Message Jeffrey Hire Now
You can use Paydesk to hire Jeffrey, they will be notified by SMS and usually reply within minutes. Have a question? Send Jeffrey a message before making a booking.


This article is about our human condition and taking 'a moment's pause,' in context with the northern Thailand region and an ethnic Karen community striving to maintain its cultural traditions while in the wake of 'development' and 'modernity.' 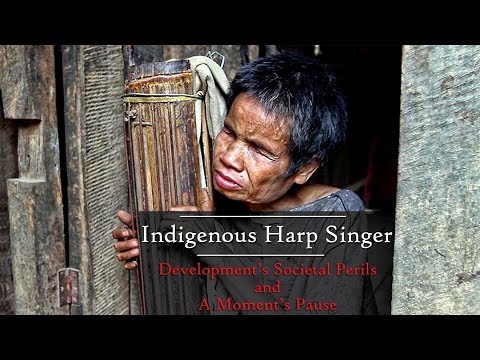 This ‘documentary for dialogue,’ via footage of indigenous peoples from northern Thailand and Myanmar, addresses some of the nuts and bolts of ‘economic development,’ while leaving space for viewer interpretation. 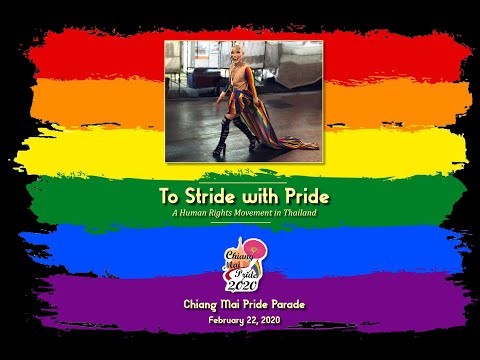 This informs about brave people who are diligently striving toward attaining civic equity and societal equality. This is in a country where social activism can be quite dangerous. 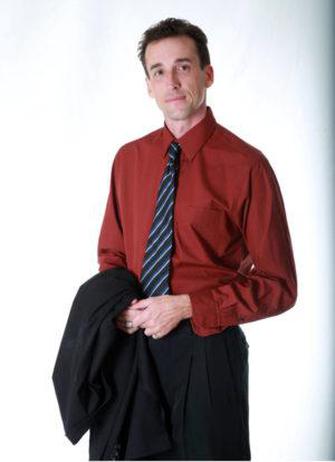 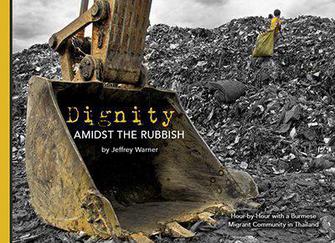 This photo book places holistic reflection upon the daily lives of a refugee community from Burma that is living on a rubbish dump located in Mae Sot, Thailand. An hour-by-hour glimpse into the situations of these individuals and their families. 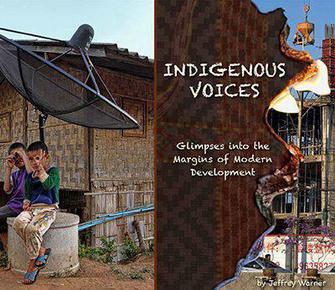 This research book utilizes rapidly developing northern Thailand and the livelihoods of the region’s rural ethnic indigenous peoples as a context for exploring the social-ecological impacts of capitalism development. 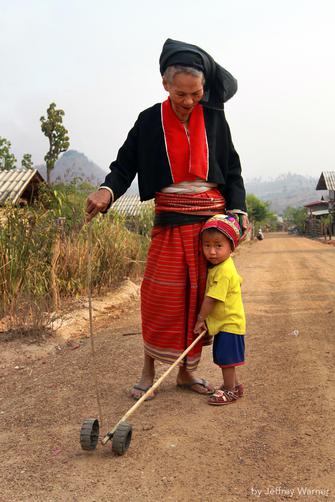 While the intense Thailand sun eased its power upon Pang Daeng Nai village, this ethnic Palong grandma and grandson took a moment’s pause to play, share, and connect. They make efficient use of meagerly available resources and carry forward — as Family.


This (.doc download) is a cross-section display of my written international journalism work. This portfolio reveals compelling stories covering everything from hard news to arts and culture, profiles, to documentary-style photographs and videos.

These documentary-style videos, via journalism journeys to Thailand, Cambodia, Myanmar, and Taiwan, address aspects of everything from environment to human rights issues. 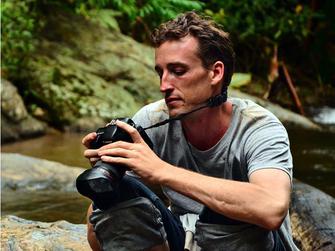 “Jeff's Journalism” is my journalism portfolio website. This is also a concept, intended as a cyber-place for utilizing documentary-style multimedia — videos, books, and articles — as a social capital building discussion platform.