Message Jesse Hire Now
You can use Paydesk to hire Jesse, they will be notified by SMS and usually reply within minutes. Have a question? Send Jesse a message before making a booking. 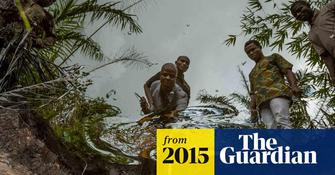 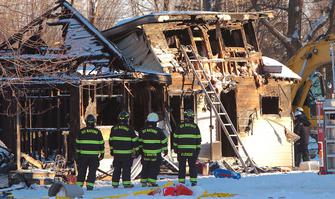 A Toronto Star investigation reveals that Canada's federal government has turned a blind eye to the hundreds of Indigenous people killed in house fires every year. 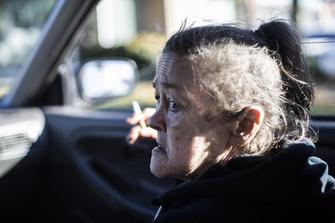 As Vancouver's housing crisis deepens, vulnerable seniors like Melanie Keays are being left behind 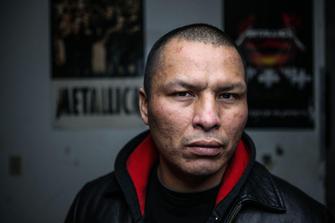 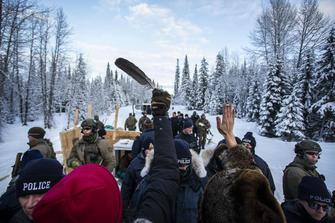 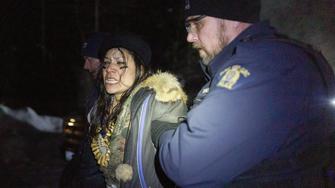