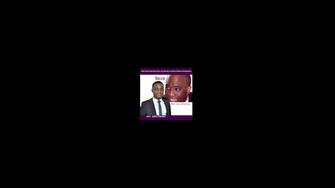 This is my interview with the Minister in Charge of Railway Development in Ghana, Hon. Joe Ghartey radio, Focus FM; He reveals the timeline for the construction of Accra-Kumasi railway, How his outfit is dealing with issues encroachers along rail lines.