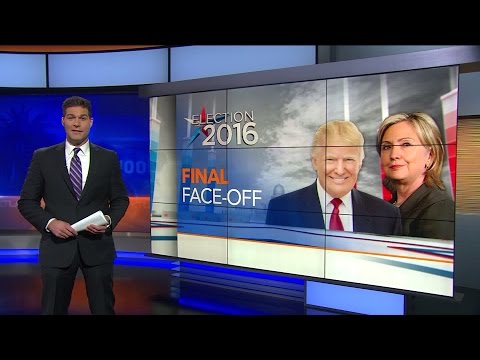 In their final election debate, Hillary Clinton says that Donald Trump is the most dangerous candidate to ever run for the presidency. Mr. Trump calls Mrs. Clinton a "nasty woman." He also refuses to say whether he'll accept election results. 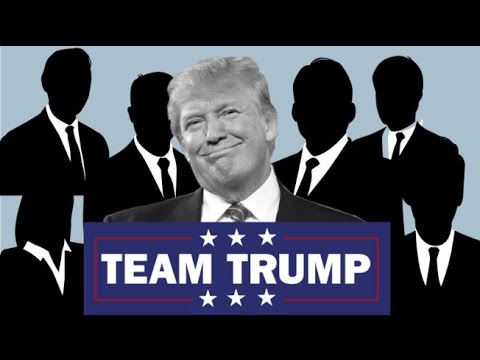 President Trump is filling out his cabinet by drawing from the very swamp he promised to drain. If necessary, copy and paste this URL into your web browser: https://www.youtube.com/watch?v=3LtR55A9H0I&t=9s 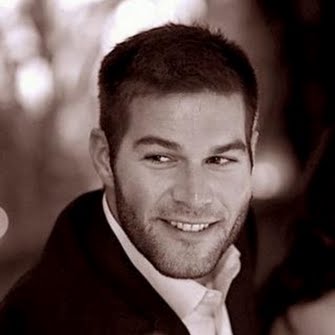