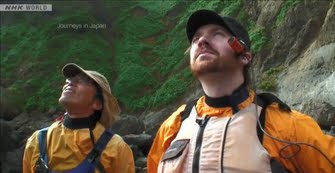 Starring in Journeys in Japan, a travel show on NHK World 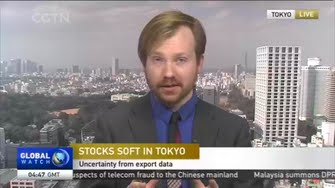