(Radio France International) Since Russia annexed the Crimean peninsula from Ukraine in 2014, countries close to Russia have been alarmed. Lithuania is no exception. The small nation in northern Europe of nearly 3 million people joined the European Union (EU) and NATO after it gained independence from the Soviet Union 25 years ago. But in response to this perceived threat from Russia, Lithuanians are joining the Riflemen's Union, a paramilitary group with 10,000 members who are preparing to defend the country against a foreign army. Jonathan Brown reports. 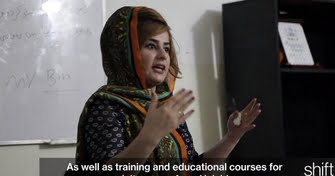 (MSNBC) Many Syrians fleeing their homeland seek refuge in Iraqi Kurdistan. Videographers Andrea DiCenzo and Jonathan Brown take a look at how women who were once refugees themselves, are working at a center to help the new arrivals. 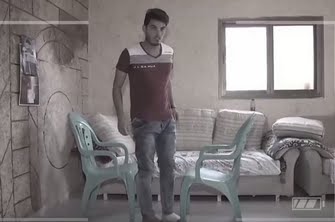 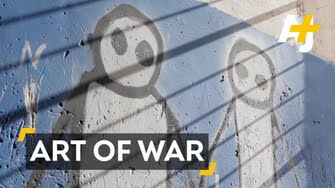 (AJ+) The Art Of War: Child Refugees Redesign Their Prison Home In Iraq