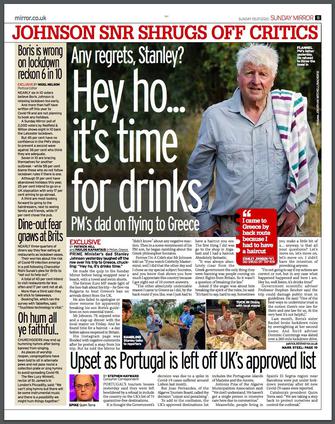 News photo assignment for The Sunday Mirror to cover Stanley Johnson's controversial trip to prepare his villa in Greece for rental amid the pandemic. 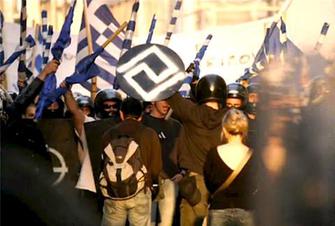 News analysis story on the finale of the trial of the Greek neo-Nazi Golden Dawn party leaders. 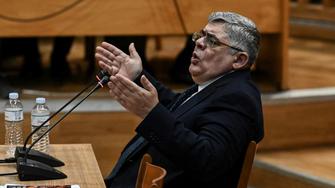 Curtain raiser piece on the end of the epic trial of the Greek neo-Nazi Golden Dawn party. 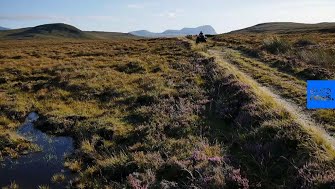 News feature on how as the UK's first spaceport plans develop, opposition to the first British rocket launch site on the remote north coast of Scotland is growing. 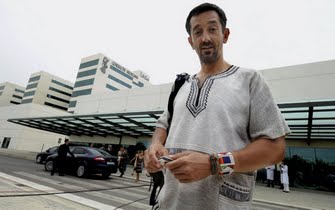 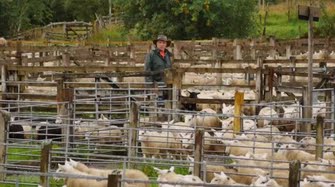 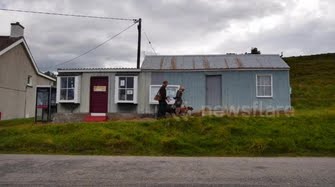 Video news report on the first spaceport in the UK planned near Melness in northern Scotland. July 2018. This was featured on MSN and Liveleak. 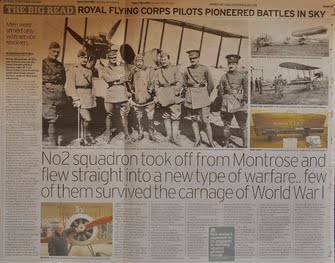 'The Big Read' feature on the first squadron of the Royal Flying Corps to land in France in World War I, 14 April, 2014 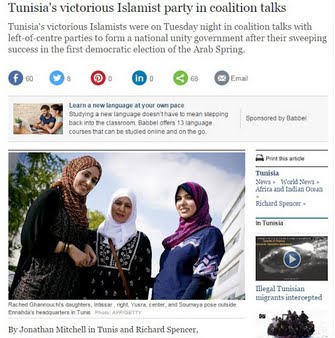