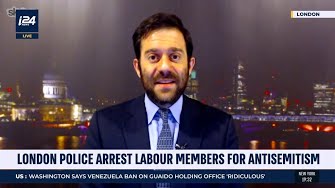 i24news: three arrests are made in Labour Party antisemitism scandal (using my own studio, by Skype) 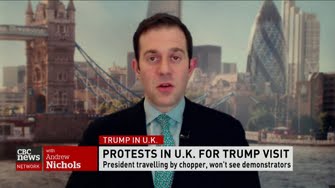 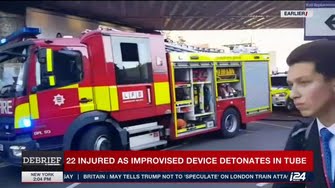 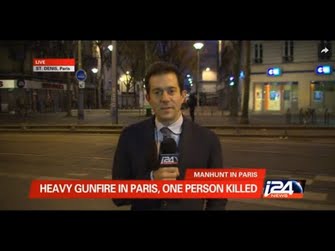 i24news: reporting live from Saint Denis, as the army moves in during raid of the apartment where Paris terror attacks 'ringleader' Abdelhamid Abaaoud was killed. 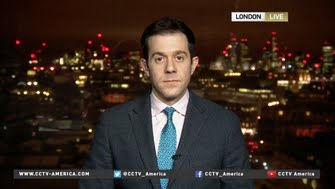 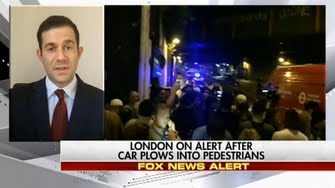 Fox News: breaking report as a man drives van into a crowd at a London mosque 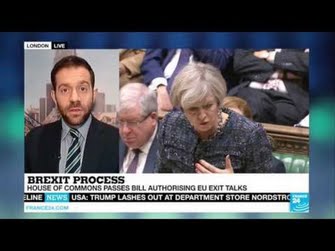 France24: reporting on the Brexit Bill in the UK Parliament. 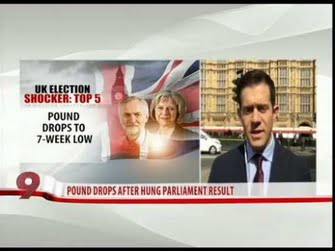 NDTV: reporting live from Westminster on Theresa May's informal deal with the DUP