Message Juan Hire Now
You can use Paydesk to hire Juan, they will be notified by SMS and usually reply within minutes. Have a question? Send Juan a message before making a booking. 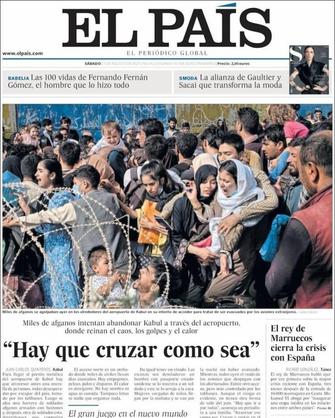 El País (Spain) Font page photo and a story of the chaos at the Kabul airport as Afghans try to leave the country trying to flee the Taliban who have just taken over the Afghanistan. 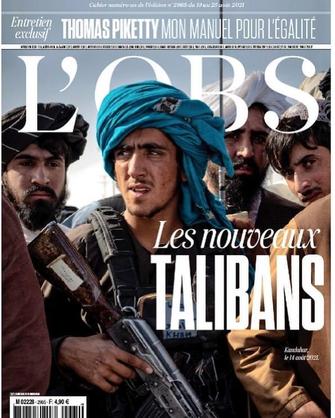 L'OBS (France The New Taliban Magazine cover image on a story about the Taliban taking over Afghanistan. 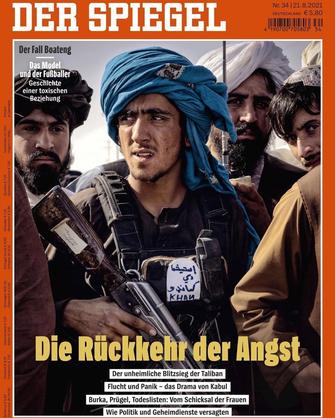 DER SPIEGEL (Germany) Magazine cover image on a story about the Taliban taking over Afghanistan. 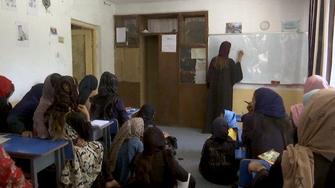 Afghan Teachers Are Finding Ways Around Taliban's School Ban For Girls Teachers in Afghanistan are opening secret and mobile schools to continue education for young girls, though the Taliban have banned it. 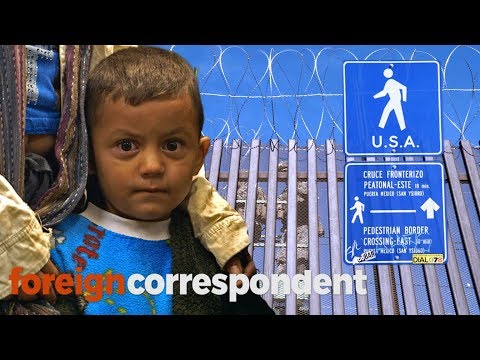 Highways of Death and Hope: The Migrant Caravans What drives Tatyana, 21, heavily pregnant and with two tiny kids in tow, or 13-year-old Daniel, to make an epic trek over thousands of kilometres? What makes the migrants flee their homes. 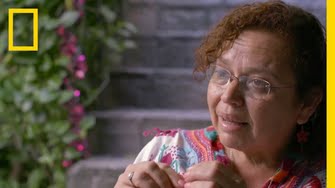 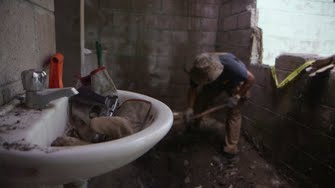 Lawyer For The Dead In El Salvador, home of the bloodiest gang violence in the world, we follow one man’s gruesome struggle to bring dignity and closure to the families of the victims. 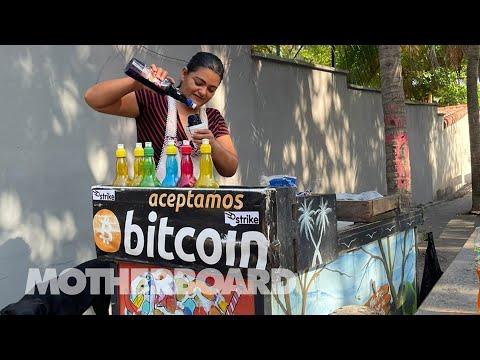 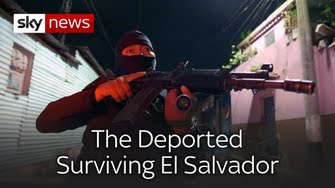 The Deported: Surviving El Salvador After President Trump's vow to crack down on gang violence, thousands are being deported. Sky News follows deportees in El Salvador. A warning: this report contains footage of a dead body in the aftermath of a murder. 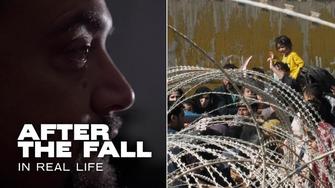 AFTHER THE FALL A journalist, an activist and a refugee give firsthand accounts of life in Afghanistan as the Taliban took over. This is part of Newsy's original series In Real Life - NEWSY 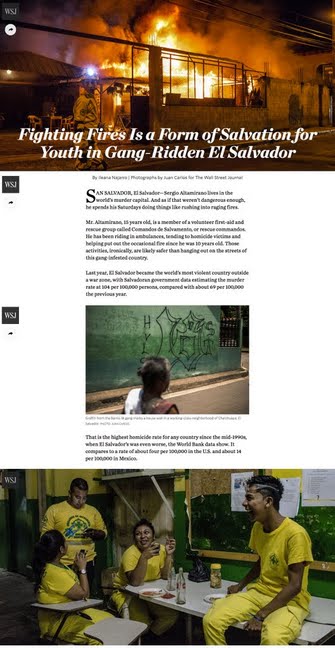 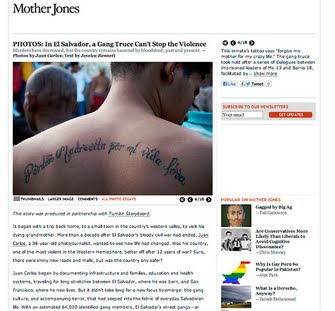 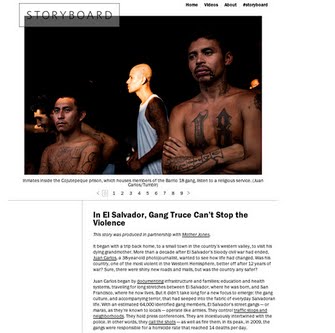