Message Karen Hire Now
You can use Paydesk to hire Karen, they will be notified by SMS and usually reply within minutes. Have a question? Send Karen a message before making a booking. 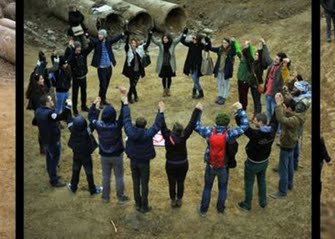 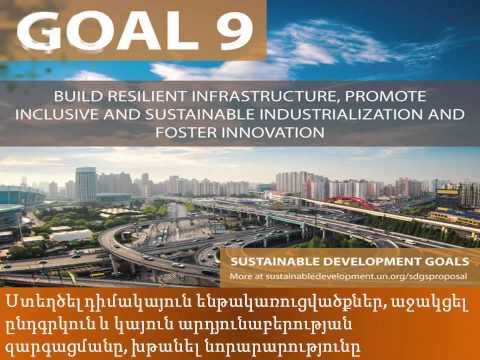 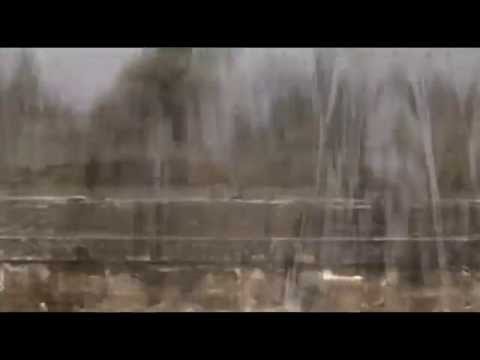 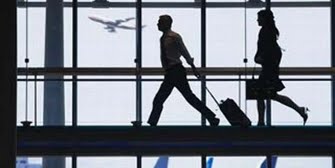 Emigration crisis still remains one of the most major topics of the Armenian political agenda.During the pan-national rally of the three leading opposition forces on October 10 the country's first president Levon Ter-Petrosian stated high emigration level becomes real danger to the national security. According to the official body of the government Migration National Service, only 10-25 000 people leave the country each year. At the same time another government body Civil Aviation Committee states, that 40. 000 people leave the country without returning 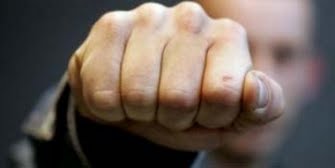 The situation with the human rights violations in Armenia raised some concerns after a number of attacks on political and civil activists. Since the early December six activists and politicians were beaten and transported to hospitals, cars of 7 activists were fired the same night in different places. This attacks were also criticized by European and International organizations as well. " The EU Delegation reiterates its concern at the absence of results regarding the investigations into similar incidents of 2013. The perception of ineffective law enforcement is raising concerns among Armenian civil society, Human Rights Defenders and international observers and risks nurturing a sense of impunity in Armenia. The EU Delegation in Armenia recalls that respect for democratic principles, human rights and fundamental freedoms remain essential elements in the European Union’s bilateral agenda with Armenia, as agreed in the joint statement made at the Eastern Partnership summit in Vilnius 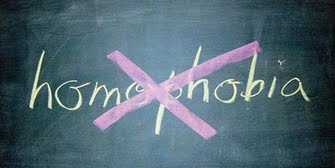 According to the Armenian court publishing blacklists of homosexuals or their supporters and calls to isolated them from the society, fire from their jobs and don't even greet them in the street is not a hate speech, but is an expression of freedom of speech. The decision of the Kentron-Nork Marash districts court has raised a great concern among the liberal circles in Armenia. 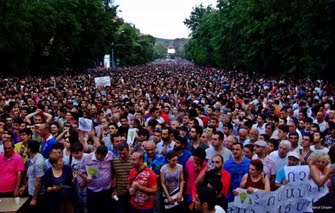 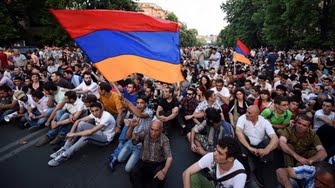 A four-day long peaceful protest was brutally dispersed by police forces in Yerevan, the capital of Armenia, early this morning, June 23. At 5:30 am the police started a brutal attack on some 5000 protesters using water cannons and batons. The police then chased the protesters for several kilometers. Journalists covering the action were also attacked by the police forces, their equipment was damaged and some were detained.