Message Ken Hire Now
You can use Paydesk to hire Ken, they will be notified by SMS and usually reply within minutes. Have a question? Send Ken a message before making a booking. 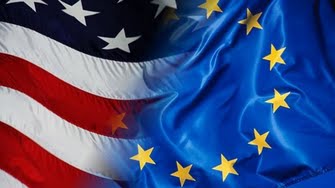 What used to be considered disgusting behaviour is now the norm in American politics. 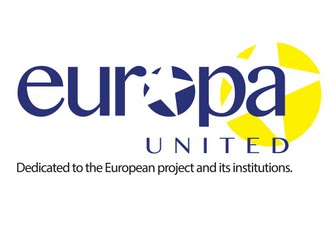 
Ken Sweeney is a founding co-editor of Europa United - an online magazine that focuses on European politics and current affairs. Since its inception in September 2016, Europa United has grown to over 2000 readerships per month and as developed into an influential media portal for European matters.