Message Kristina Hire Now
You can use Paydesk to hire Kristina, they will be notified by SMS and usually reply within minutes. Have a question? Send Kristina a message before making a booking. 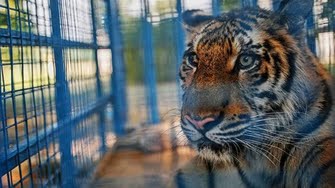 "Aleppo zoo animals wait to be re-homed from Turkey rescue centre" - The Daily Telegraph I produced, shot and edited this video. 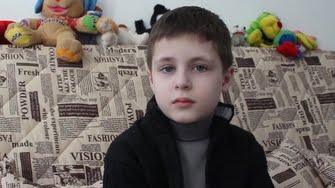 "Ukraine's children of war: The mental scars of conflict" - I produced, shot and edited this 10-minute mini-doc in east Ukraine. 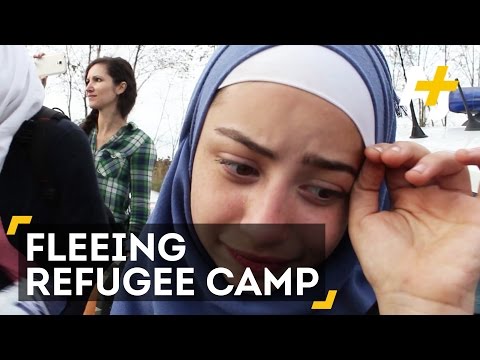 "Syrian Girl Flees Refugee Camp To Find Her Parents" - AJ+ This video I shot received over a million Facebook likes. I tracked down the girl in Germany six months later for a follow-up video which received 500, 000 likes in 24 hours. 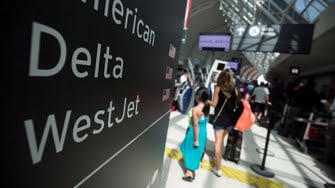 "Canada's largest school board will end class trips to the U.S. due to Trump's travel restrictions" - The Los Angeles Times