Message Kudzanai Hire Now
You can use Paydesk to hire Kudzanai, they will be notified by SMS and usually reply within minutes. Have a question? Send Kudzanai a message before making a booking. 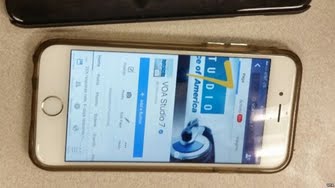 This is a story I did for Studio 7 about some Zimbabweans' concern over a move by the country's postal and telecommunications regulatory authority to stop mobile telephone operators from running promotions that enabled locals to access cheaper services. The move, which came in the wake of complaints of social media 'abuse' by President Robert Mugabe and threats of arrests of alleged social media 'abusers' by the state's security agents, was widely viewed as a curtailment of freedom of expression. 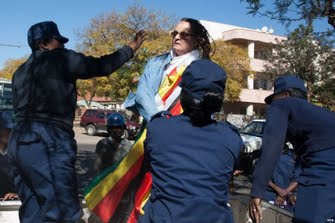 This is a story that I did for Studio 7, also known as VOAZimbabwe, about a protest staged by some locals in Bulawayo during the second cricket test match between Zimbabwe and New Zealand in August 2016. For security reasons, I use a pseudonym, -Taurai Shava- when reporting for Studio 7 because the authorities have banned it on the grounds that it is a 'pirate' station. Studio 7 is available to Zimbabwe on SW or MW frequencies, as well as via digital satellite. 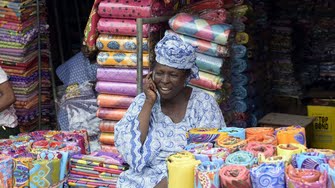 This is a story that I did and led BBC's Focus on Africa bulletin on Saturday 19th September, about demonstrations in Bulawayo and across Zimbabwe by some of the country's political parties, under the umbrella body known as National Electoral Reform Agenda, or NERA, pushing for electoral reforms. The main opposition MDC-T and other parties insist that national elections can only be held after the Zimbabwe Electoral Commission institutes 'meaningful' reforms, including a new voters roll based on bio-metric registration. The opposition has often accused the ruling Zanu PF party of vote rigging by, among other things, manipulating the voters roll. Zimbabwe's next elections are in 2018.