Message Kudzayi Hire Now
You can use Paydesk to hire Kudzayi, they will be notified by SMS and usually reply within minutes. Have a question? Send Kudzayi a message before making a booking.


The article titled The caddy or the cart looks into the grievances of Zimbabwean gold caddies that were crying foul as the players were now opting for the push cart instead of paying a caddy for round of the game. This trend has been greatly influenced by the biting economy of Zimbabwe 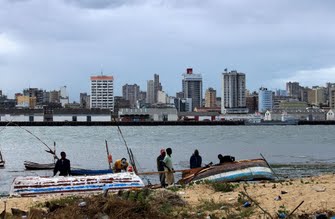 I wrote this article after having traveled through Mozambique by bus, in the article I reflect on the country's situation.