Message Laurențiu Hire Now
You can use Paydesk to hire Laurențiu, they will be notified by SMS and usually reply within minutes. Have a question? Send Laurențiu a message before making a booking. 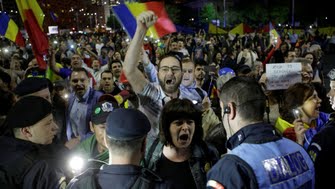 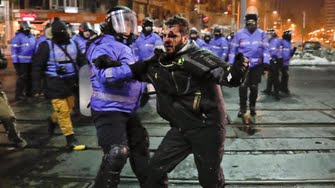 
An estimated 250,000 people took to the streets in Romania Wednesday, in protest at an emergency decree issued by the government that could potentially free many officials jailed for corruption. These are the largest demonstrations in the country since the fall of communist rule in 1989. 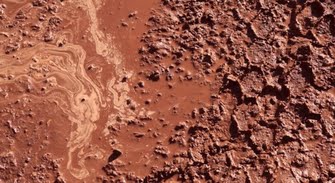 For over a year, I documented how people are struggling to rebuild their lives after the toxic spill in Hungary. 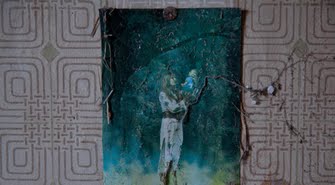 In a country crippled by war and still depending on Russia for most of its energy, nuclear reactor lifetimes are being extended with no convincing regards for safety. The projects are being funded by the European Union breaking with legislative provisions. 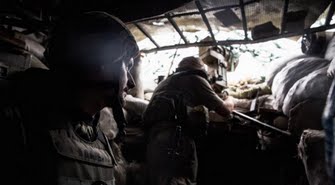 The ceasefire in eastern Ukraine doesn’t look or feel like a ceasefire at all. Despite documents being signed, war rages on in the Donetsk area.