Message Les Hire Now
You can use Paydesk to hire Les, they will be notified by SMS and usually reply within minutes. Have a question? Send Les a message before making a booking. 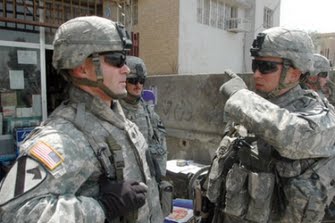 Covering the war in Iraq in '07 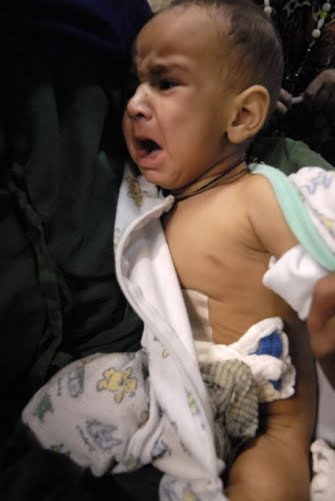 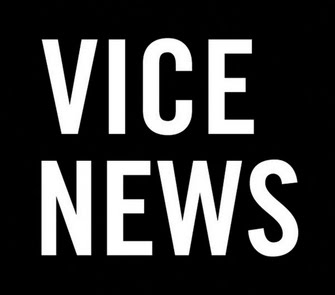 Coverage for Vice News of Pentacostal snake handlers in Tennessee 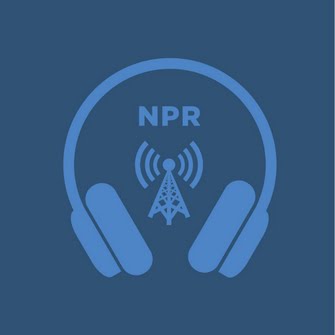 Phoner from Mogadishu for NPR on '06 Ethiopian invasion of Somalia. 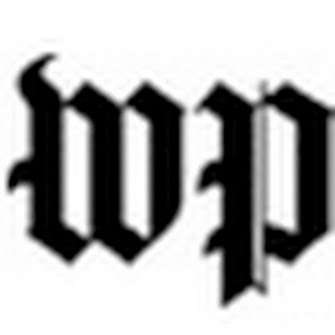 Embedded with the Ethiopian military while covering their holiday '06 invasion of Somalia for The Associated Press. 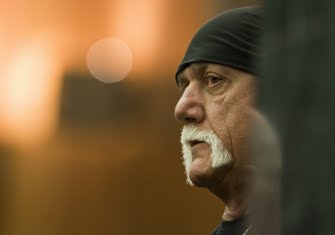 Verdict in Hogan vs Gawker trial for LAT.


Coverage of Hulk Hogan vs Gawker trial for NYT.