Message LISA Hire Now
You can use Paydesk to hire LISA, they will be notified by SMS and usually reply within minutes. Have a question? Send LISA a message before making a booking. 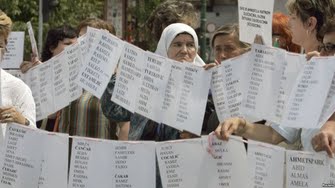 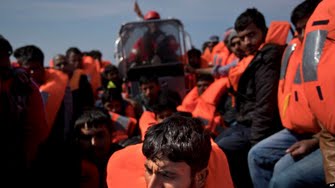 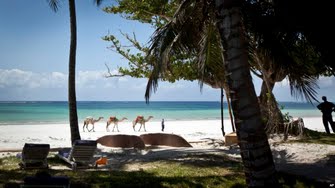 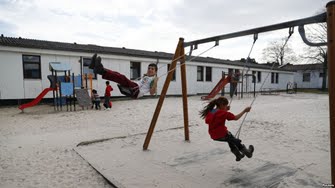 CURBING RACISM IN FOOTBALL STADIUMS (Deutsche Welle, World in Progress, 2013) The UN has joined forces with football officials and players in an effort to kick racism out of football stadiums. The move comes after an incident in Italy just a couple of months ago. AC Milan midfielder Kevin-Prince Boateng and his teammates marched of the pitch in protest because opposition fans were yelling racist phrases.

CAMPAIGN REMINDS THE WORLD OF THE COSTS OF LANDMINES (Deutsche Welle, World in Progress, 2012) Every year, thousands of people are maimed or killed by landmines. Now organizers of a global campaign to eradicate landmines are appealing to people all over the world to roll up one leg of their trousers as a sign of solidarity with landmine survivors.