Message Louisa Hire Now
You can use Paydesk to hire Louisa, they will be notified by SMS and usually reply within minutes. Have a question? Send Louisa a message before making a booking. 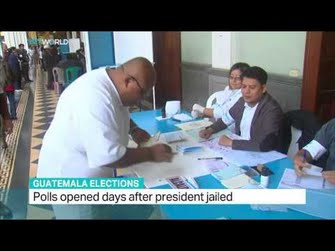 Interview with Turkish Radio and Television Corporation (TRT) on September 6 to talk about the Guatemalan elections.


"Survivors reluctant to testify in new genocide trial". An article on the Rios Montt genocide trial in Guatemala, published by Inter-Press Service (IPS).


"Shift in Latin America's approach to drugs. From security to health issue". A report on the 43rd General Assembly of the OAS, published in Inter-Press Service (IPS).


“For the first time in 500 years, Latin America has begun to free itself of imperial control”. In this interview published in award-winning news website Plaza Publica, Noam Chomsky talks about US foreign policy towards Latin America. 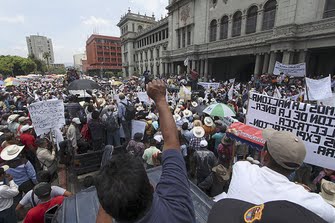 "How a corruption scandal forced the president's hand". A report on the anti-corruption protests that forced Guatemalan President Otto Perez Molina to renew the mandate of a crucial UN-funded investigatory body. 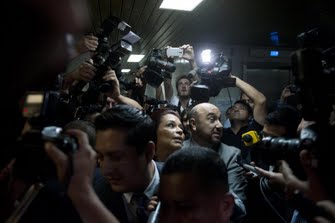 "Are we witnessing a Central American spring?" A chronicle of the growing anti-corruption movement in Guatemala and Honduras published in Foreign Policy magazine.

"Down with Otto!" A chronicle of the scandal that led to the downfall of Guatemalan President Otto Perez Molina published in Foreign Policy magazine.

An interview with Radio France International on September 4, 2015, to discuss the implications of Guatemalan President Otto Perez Molina's impeachment and possible scenarios regarding the upcoming general elections. 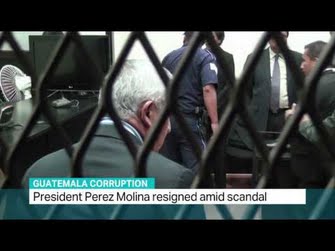 An interview with Turkish Radio and Television Corporation (TRT Worldwide) on September 4, 2015, to explain the outlook for the Guatemalan elections following the impeachment of president Otto Perez Molina. 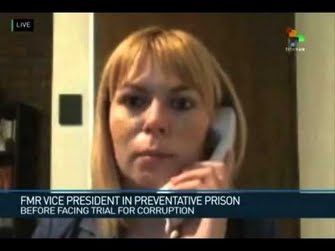 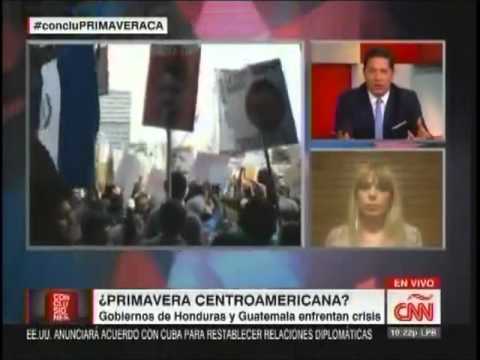 CNN en Español interviewed me on June 30, 2015 about an article I published in Foreign Policy magazine titled "Are we witnessing a Central American Spring?" I was interviewed by Fernando del Rincón regarding anti-corruption demonstrations in Guatemala and Honduras.