Message Luciano Hire Now
You can use Paydesk to hire Luciano, they will be notified by SMS and usually reply within minutes. Have a question? Send Luciano a message before making a booking. 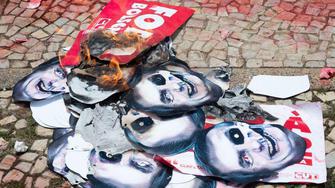 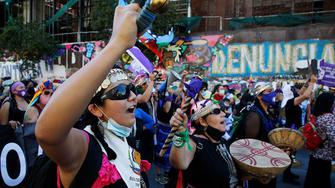 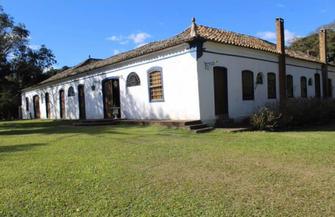 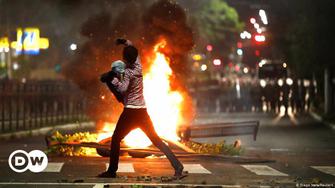 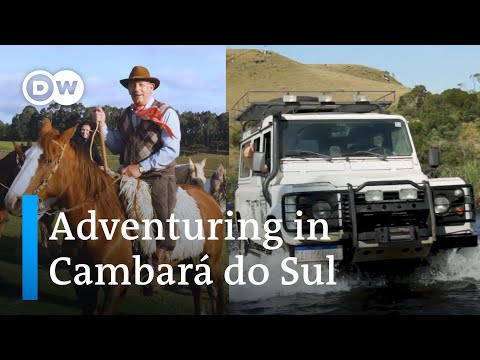 Discover southern Brazil’s Cambará do Sul with a local: Veterinarian Iran Fogaca shows you his favorite spots in the city, otherwise known as the “land of the canyons” and “capital of the honey”. He takes you off-road to rivers and waterfalls... 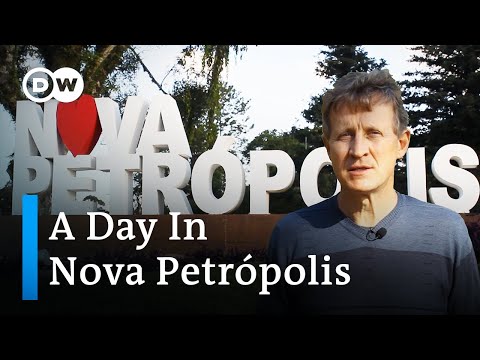 A few regions of Brazil remain largely untouched by the coronavirus. That's encouraging! Go on a tour of Nova Petrópolis, a city in southern Brazil, that has a lively German tradition. 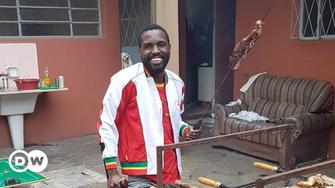 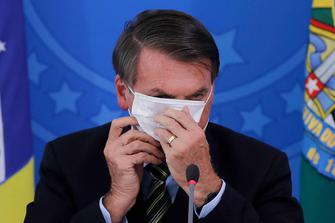 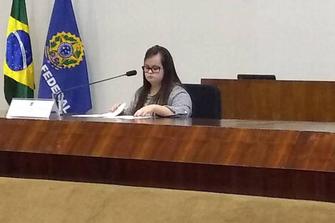 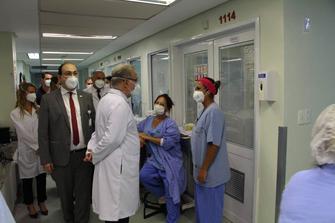