Message Magdalena Hire Now
You can use Paydesk to hire Magdalena, they will be notified by SMS and usually reply within minutes. Have a question? Send Magdalena a message before making a booking. 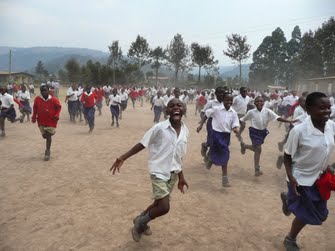 Education for Everybody. Uganda, 2010 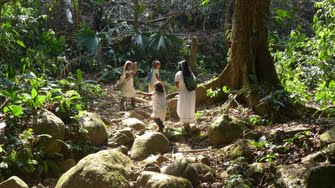 Kogi tribe in the mountains in Colombia. 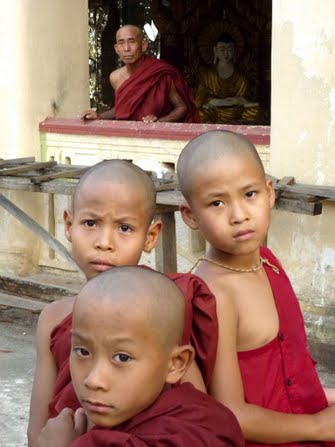 A path to the enlightenment. Changing Myanmar. 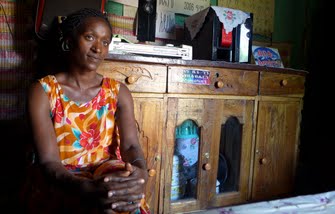 An Ethiopian single mother of a girl with disabilities. 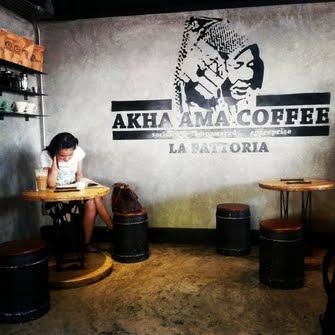 This article is about the situation of Akha hill tribe in Northern Thailand and about the response to the difficult situation by one young Akha. Lee decided to teach his village how to grow high-quality coffee. Akha Ama Coffee is nowadays exported to many countries outside of Thailand and young Lee gives speeches on Slow Food events in the world. The article was published in Slovak daily newspaper SME. 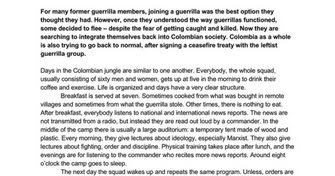 Life after the guerrilla brings the stories of former guerrilla members in Colombia and how they are trying to integrate themselves back into the society. The article was originally published in the Slovak magazine Plus 7 Dni. Please find the link to the original at the end of my English translation. 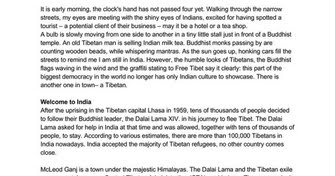