Message Malgorzata Hire Now
You can use Paydesk to hire Malgorzata, they will be notified by SMS and usually reply within minutes. Have a question? Send Malgorzata a message before making a booking.

November 2021 Crisis on the Polish Belarus border A Syrian refugee brought from the forest with hypothermia being treated at hospital in Bielsk Podlaski, most likely awaiting push-back 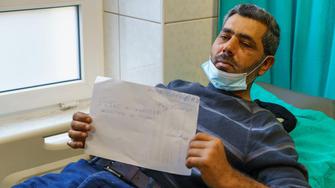 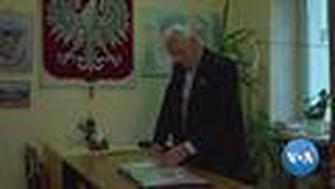 Fixing, pre-production, translation of the interview with Stanislaw Zalewski, Auschvitz and Matthausen survivor on the eve of the 75th anniversary of Auschvitz liberation 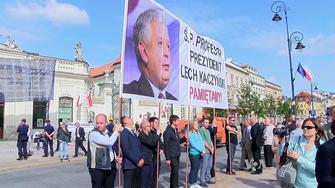 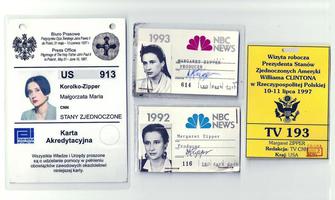 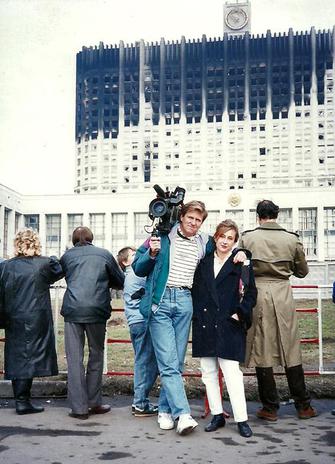 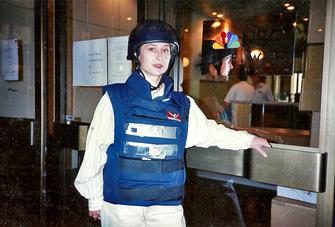 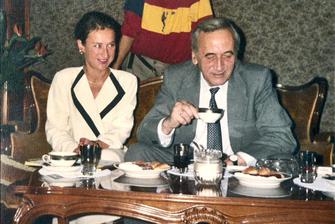 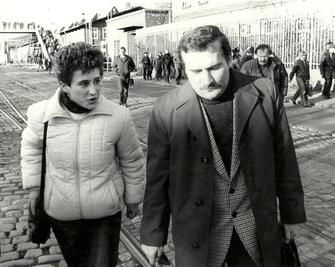