Message Maniraguha Hire Now
You can use Paydesk to hire Maniraguha, they will be notified by SMS and usually reply within minutes. Have a question? Send Maniraguha a message before making a booking. 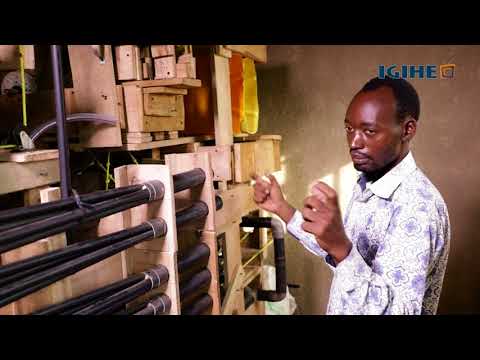 Kabayiza Ephrem a Rwanda who has got only primary education. Using his skills and research, he is developing a machine in the form of heart which he believes will be treating dirty water into potable water. 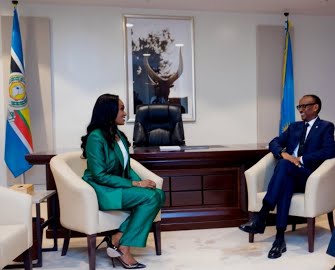 President of Rwanda Paul Kagame yesterday received Mrs Bella Disu Globacom’s Executive Vice Chairman on sidelines of 7th Africa CEO Forum. The Rwandan President hosted Mrs Disu at a private session this Monday, after the formal opening ceremony of the two-day Africa CEO Forum taking place in Kigali and both deliberated on ways Globacom could deploy its huge infrastructure, such as the Glo 1 international submarine cable, to stimulate Africa’s digitalization.