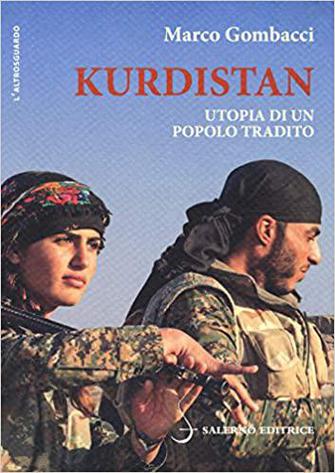 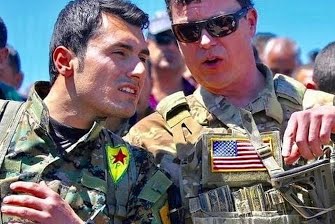 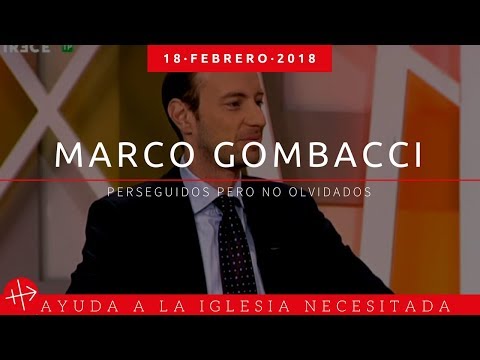 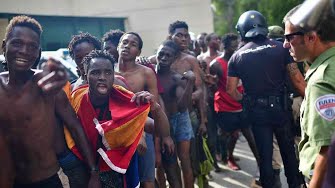 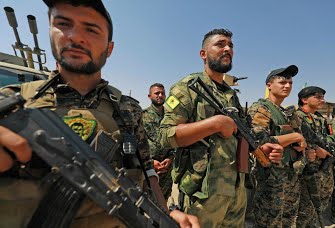 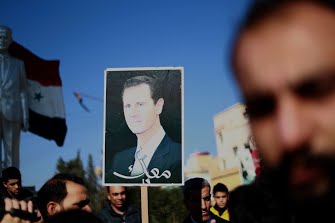 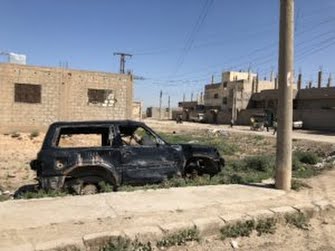 On the frontline of Deir Ezzor: the last villages still held by ISIS 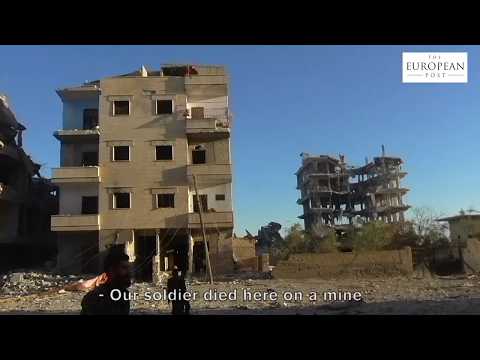 Inside Raqqa: on the frontline with Christian soldiers fighting DAESH 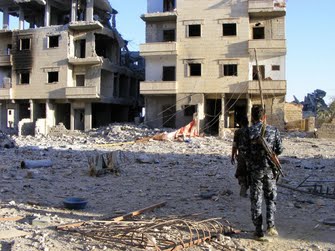 On the frontline of Raqqa with the Christian soldiers fighting ISIS

RADIO Interview on the situation of Christians in Egypt 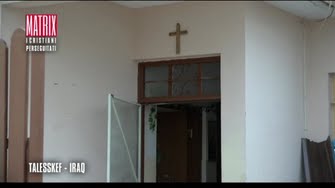 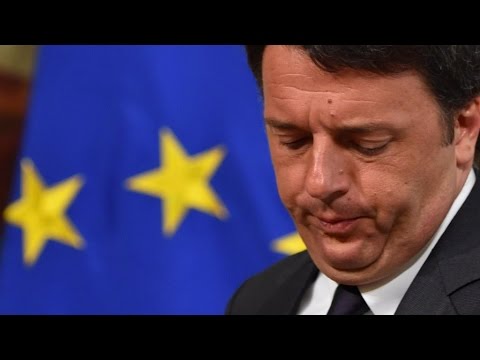 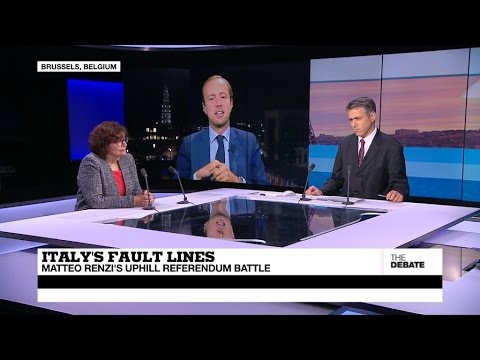 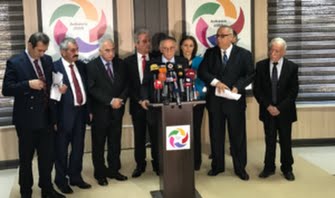 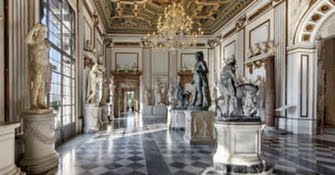 Open the doors of the museums to use our culture and art as weapons to fight ISIS! 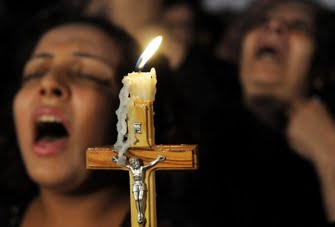 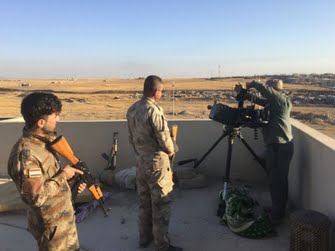 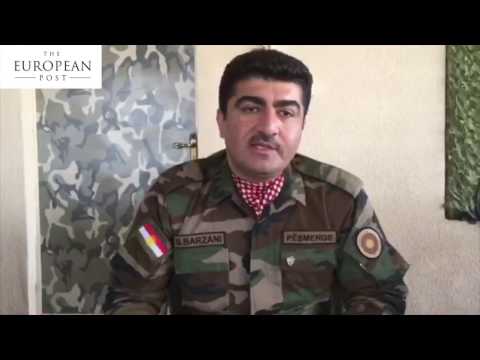 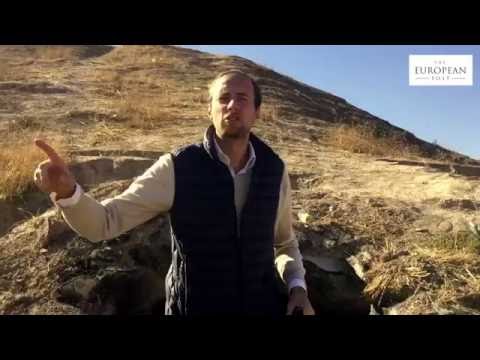 Inside Qaraqosh - the Iraqi Christian city liberated from ISIS