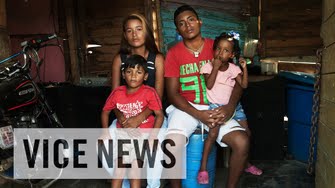 The Fall of Chavismo in Venezuela (Trailer) 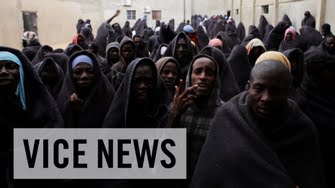 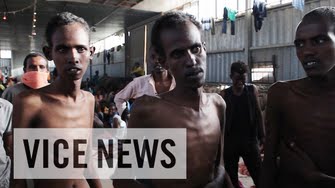 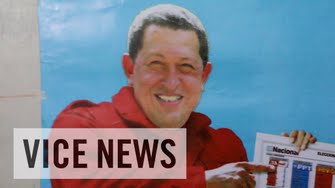 Last Days of Chavez's Legacy: The Fall of Chavismo in Venezuela___ Venezuela’s December election was an historic moment. After exactly 17 years of dominating the country’s institutions and politics, the United Socialist Party of Venezuela (PSUV) — founded by the late President Hugo Chavez — was defeated at the polls. The party, and its Chavista allies, was beaten in the congressional election of December 6 by the opposition coalition, which now has enough seats in the National Assembly to challenge President Nicolas Maduro, Chavez’s successor. Indeed, Ramos Allup, the assembly’s newly elected speaker, declared on January 5 that there would be a change of government within six months. Under Venezuela’s constitution, the president can be removed with a recall referendum. Other lawmakers have said that they would push for the release of political prisoners jailed under Maduro’s government. Yet the president remains defiant, responding: "Let them call a recall referend 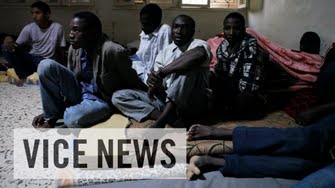 Migrant Prisons of Libya: Europe or Die (Full Length). As Libya descends further into civil war and lawlessness, migrants from Africa and the Middle East continue to journey to the country’s coast in search of smugglers to take them across the Mediterranean Sea and into Europe. Search and rescue operations by Libya’s coast guard are restricted due to diminishing resources, and have to contend with dangerous gangs of armed traffickers. Those rescued at sea by the coast guard are brought to detention centers, where they face deplorable conditions and are forced to remain for long periods of time. In some instances, migrants are detained by militias in unofficial prisons outside of government control. VICE News gains access to chilling footage from the Libyan coast guard and travels to detention centers in Libya, where we hear migrants speak of torture and serious human rights violations. 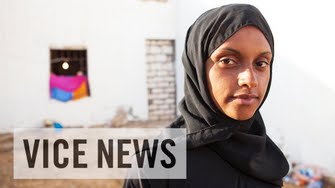 Libya’s Migrant Trade: Europe or Die (Full Length). In a desperate bid to seek a better life in Europe, thousands of refugees and migrants leave the shores ofLibya and cross the perilous Mediterranean Sea every month. Over 2,000 people have died making the journey in 2015 alone. The routes to and journey through Libya are also dangerous, however, and since the fall of Muammar Qaddafi in 2011, the country has struggled to achieve and maintain stability. Porous desert borders, rival fighters, and weak governance have left much of Libya in complete chaos. With militias controlling large swathes of land, their attentions have turned to the people that cross their territories. The fighters assert they are bringing order to the country as they detain the refugees, yet these people’s lives have become valuable commodities to the militias as they try to solidify their positions in the country. VICE News secured exclusive access to a camp outside Tripoli, run by a militia tha