Message Marianna Hire Now
You can use Paydesk to hire Marianna, they will be notified by SMS and usually reply within minutes. Have a question? Send Marianna a message before making a booking. 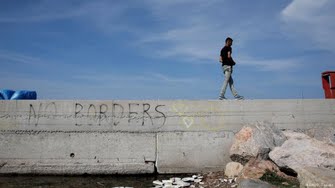 Refugees continue to cross the Balkan route into Europe that the EU-Turkey deal was meant to cut off. Smugglers show the way. 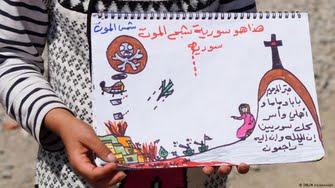 Thousands of refugees are still stranded in Idomeni. Children here have witnessed traumatic events - from war at home to horrible conditions at the camp, facing an uncertain future. 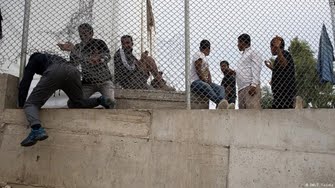 Following the fire that destroyed a large part of the Moria refugee camp on Lesbos, life seems to be back to normal - but not for everyone. 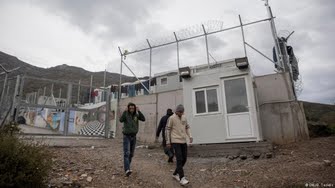 More than 15,000 refugees are trapped on Greek islands. Complicated procedures make their situation even harder. 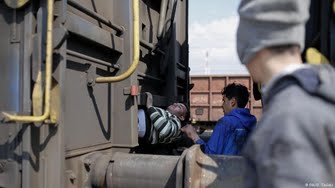 A year after the EU-Turkey Deal came into force, thousands of refugees remain stranded in Greece. The most desperate try to reach Europe by any means. 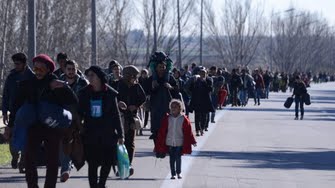 Border closures within the EU strand refugees in Greece, interview for CBC's As it Happens. Thousands of refugees fleeing Afghanistan and Syria have arrived in Greece only to be trapped there as Europe's borders close around them. Greek freelance journalist Mariana Karakoulaki is in a refugee camp in Idomeni, Greece 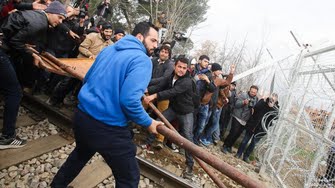 Chaos and desperation at the Greek-Macedonian border for DW.com Tensions are rising in Idomeni with more than 7,000 refugees - mainly from Syria and Iraq - trapped between Greece and Macedonia. When refugees hurled stones and broke a fence, police fired tear gas. 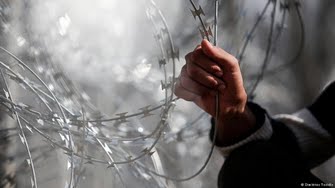 The Kurds of Idomeni for DW.com Following Monday’s Macedonian police action against attempts by refugees to force open the Macedonian gate to Europe, life seems to be getting back to normal – sort of. Marianna Karakoulaki reports from Idomeni. 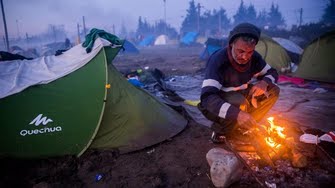 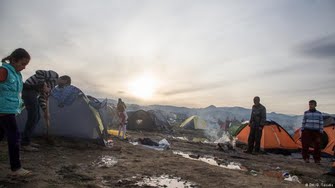 Buried in water and mud and faced with closed borders, thousands of refugees in Idomeni are trying to figure out their options. Marianna Karakoulaki reports from the transit camp. For DW.com