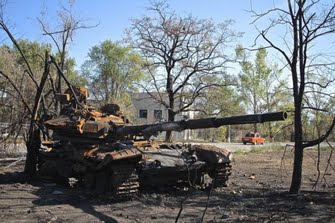 In three years, the war in Ukraine has resulted in close to 10,000 deaths and more than 20,000 wounded. But another number remains in the shadows: that of victims of sexual violence committed by both pro-Russian and pro-Ukrainian forces. Co-digned with Ilione Schultz and Maria Varenikova (English version here https://zeroimpunity.com/ukraine-the-intimate-war/?lang=en ) 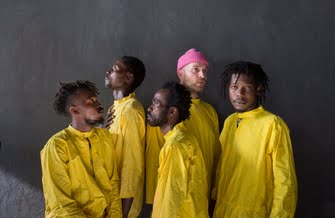 Born from the meeting in Kinshasa between Makara, Dido, Boms, Bovic and the French Debruit, Kokoko! embodies the artistic revolution that takes place in the streets of "Kin", the Congolese capital. Meeting after a European tour. 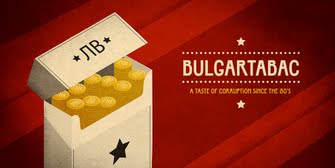 Bulgaria, the poorest country in the European Union (EU), has been committed to reforming its justice system since 2007 to defeat bribes and patronage. Yet, according to a recent report by the European Commission, "the fight against corruption is the sector where Bulgaria has made the least progress in ten years". While Sofia has been in charge of the rotating presidency of the EU Council since 1 January, a scandal is shaking the apparent stability of the system: that of the Bulgartabac company.