Message
Martin has worked for: 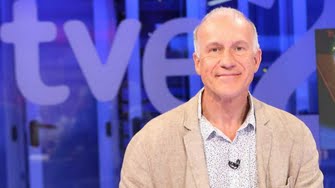 
Front page article I wrote for The Times about a British couple who were found shot dead in their dream retirement home in Spain. 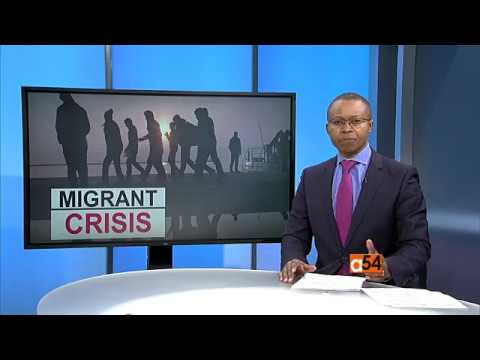