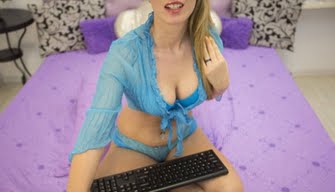 Reportage on the camgirls of Romania In webcam sex revolution, women come out on top 'Camgirls' performing interactive sex acts online are pioneering a new type of pornography that gives them more control. 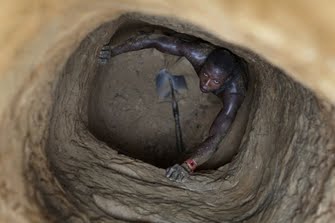 Reportage In Nigeria, a gold rush is poisoning children Processing gold without modern machinery is leading to "worst lead-poisoning epidemic in modern history." More than 460 children have died. 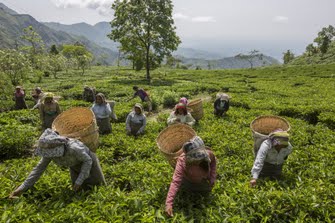 Reportage on the tea industry in India It’s the most popular drink in the world after water, but tea leaves are still picked by poor, nearly enslaved workers. 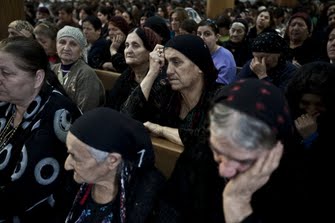 Reportage on the Iraqi Christian community in Kurdistan. Kurdistan was once seen as a safe haven for Christians fleeing violence in Iraq. But, facing economic uncertainty, many are now abandoning the region.