The Zimbabwe cricket team has been on a free fall for too long including the T20 match which gave India history by winning for the first time by 10 wickets. Michael Kariati tells us what this means to Zimbabwean cricket.


The city of Harare is full of beggars and vendors. Michael Kariati finds out why 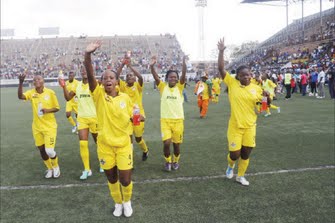 The women's team has received a raw deal from the Zimbabwe Football Association which has paid more attention to the senior men's team, the Warriors. Micheal Kariati argues that all national teams are equal.