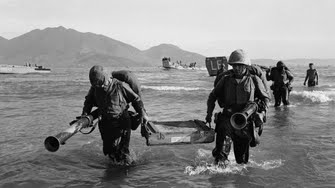 In Danang, Where U.S. Troops First Landed, Memories Of War Have Faded 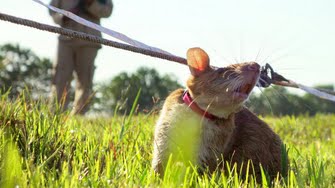 In Cambodia, Rats Are Being Trained To Sniff Out Land Mines And Save Lives 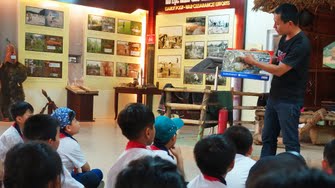 Teaching Kids In Vietnam To Avoid A Deadly, Everyday Legacy Of War 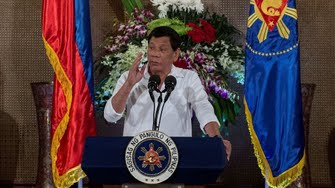 'I Will Lose My Identity': Cambodian Villagers Face Displacement By Mekong Dam

In Philippine Drug War, Death Toll Rises And So Do Concerns About Tactics

In Thailand, there are about 200,000 Buddhist monks. None of them are women. The Sangha Supreme Council—Buddhism’s governing body in Thailand—says women cannot be ordained. But as Michael Sullivan reports, a growing number of women are hacking the system--and gaining popularity—among a population fed up with misbehaving male monks.