Message Miki Hire Now
You can use Paydesk to hire Miki, they will be notified by SMS and usually reply within minutes. Have a question? Send Miki a message before making a booking. 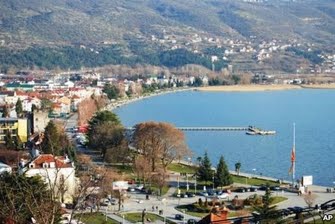 How many million years old Ohrid lake. My story.


Russia and Macedonia, the ghosts of pan Slavism.


Following a day of violence Macedonia. 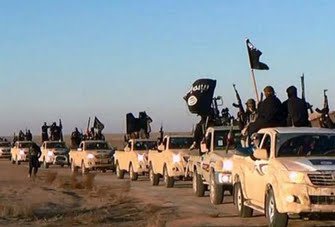 
Joint Macedonian-Serbian police patrols ensure the safety of tourists in Ohrid during the vacation season.