Message Mitima Hire Now
You can use Paydesk to hire Mitima, they will be notified by SMS and usually reply within minutes. Have a question? Send Mitima a message before making a booking. 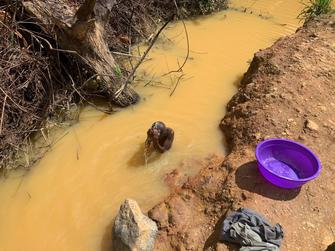 A child washing in the dirty water coming from the gold mining squares in Kigulube, Shabunda territory, South Kivu, DRC 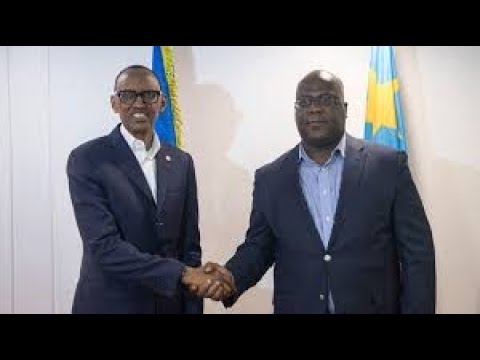 RTNK TV Debate Show Bukavu: What should be understood from the protocols signed between the DRC and its eastern neighbors?

June 12 of each year is the day against child labor. Their situation in mining sites of South Kivu, DRC 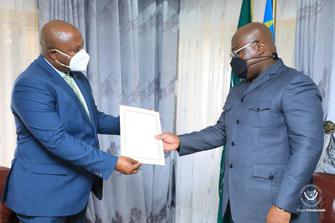 On June 28, Burundian President Evariste Ndayishimiye sent a “special” message of collaboration to his Congolese counterpart Félix Tshisekedi, with a view to warming up cooperation between the two neighboring countries.