Message Modeste Hire Now
You can use Paydesk to hire Modeste, they will be notified by SMS and usually reply within minutes. Have a question? Send Modeste a message before making a booking.


In Rwanda, by the time i reported the story(2012), the research was showing that more than 51% of sex workers were HIV+ and that 66% of married men &11% of university's or college' student were their clients. The ministry of healthy of Rwanda, was pledging before the parliament to cease the new HIV infection among Rwandans by campaigning through youth to fully use condoms to have RWANDA free of new HIV infection by 2015 then. Condoms were to be given for free and dispatched in different public sites but some of even educated people,told the BBC(through me) that they prefer performing sexual actions in a BODY TO BODY CONTACT style, because they get shame to buy condoms or pick some in public areas. It was a funny sensitive story but also funny, listening to girls proud of testifying that they don't like condoms for it doesn't help them ecstatic in the action like when they go free and crazy without condom. 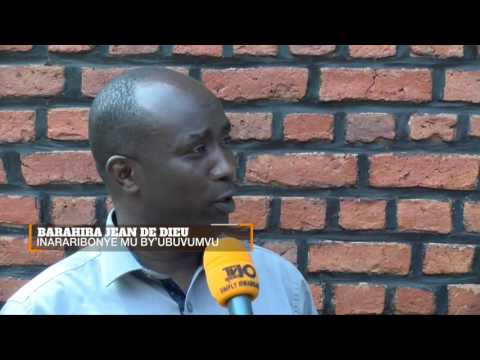 Bee’s death effect on global life. By Modeste NKURIKIYIMANA According to the department of the United States in charge of Agriculture, (USDA) Honey bees are crucial in the pollination of many crops, but are still dying off at a worrisome rate, because of pesticides used in multiple farming worlds. More than 80% Rwandans are farmers, and the only news they have about bees, is the natural healing power in the honey. Scientists and Rwandan bee keepers say the devastating rate of bee deaths is the causative fact of natural honey due to the growing use of pesticides sold by agrichemical companies to boost the agricultural production. The death of bees doesn’t only affect bees but also contributes to the shortages of honey and its natural health too. Due to its shortage, honey vendors try to pirate it by adding refined sugar, which damage human life and next to many diseases. Said BARAHIRA JEAN DE DIEU, one of rwandans beekeepers and expert.