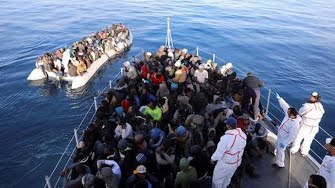 Documents have been submitted to the International Criminal Court (ICC), charging the European Union with “crimes against humanity” over the deaths of African migrants and refugees attempting to cross the Mediterranean Sea from Libya into Europe. 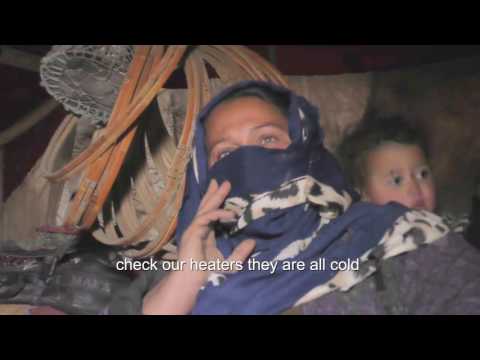 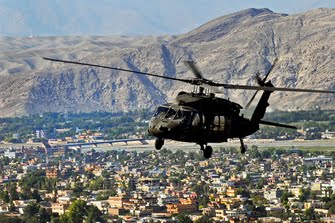 Everyone Wants to Talk About the MOAB, But Not About Afghan Lives 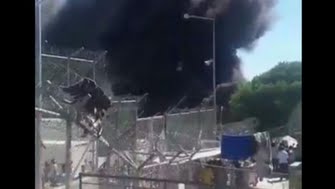 Refugees clashed with police and security at Moria camp on the Greek island of Lesvos on Monday night as frustration and anger spread turned into open clashes. Riots broke out after detained refugees were informed that they would be returned to Turkey 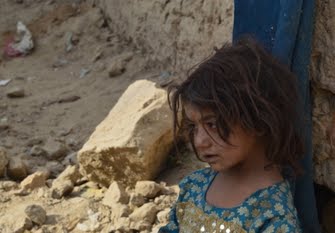 On October 2, European Union leaders and Afghan government officials signed an agreement called the “Joint Way Forward” (JWF). The deal declared that the EU could deport Afghan asylum seekers in unlimited numbers. Human rights groups and activists have alleged the JWF deal is the result of “blackmail.” 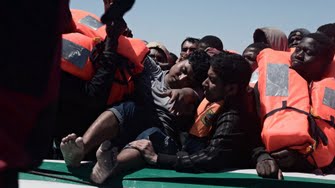 The EU should stop blaming NGOs for saving lives at sea and start tackling the problems that force people to migrate.