Message Moses Kollie Hire Now
You can use Paydesk to hire Moses Kollie, they will be notified by SMS and usually reply within minutes. Have a question? Send Moses Kollie a message before making a booking. 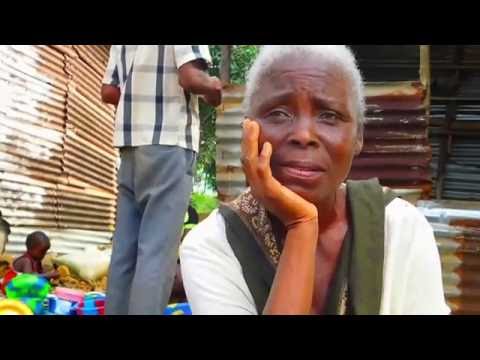 Goal six of the global development agenda the Sustainable Development Goals, calls on governments and development partners to ensure availability and sustainable management of water and sanitation for all. Under this pillar; it is stated that by the year 2030 the Countries in the world must achieve universal and equitable access to safe and affordable drinking water for all. But in Liberia it is a challenging undertaking as the lack of water is a nightmare for many citizens living in urban areas let alone the rural parts of the Country.