Message Moses Hire Now
You can use Paydesk to hire Moses, they will be notified by SMS and usually reply within minutes. Have a question? Send Moses a message before making a booking. 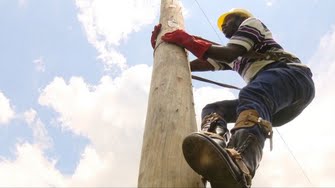 Eastern Uganda residents are paying heavily with their lives for electricity theft. The region remains a hot bed for power theft a practice that that has cost the utility company UMEME in billions. In this piece produced on the 22nd of October 2016, Moses Walugembe gives an unprecedented insight into how locals steal power, tapping from live dangerous wires, which often times leads to death. The piece also includes evidence of deaths due to power theft, which locals have now termed as snake bites for fear of arrest by authorities. 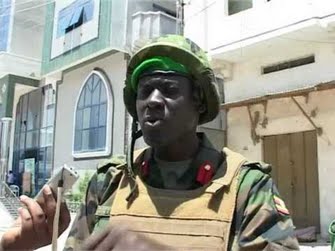 The AMISOM forces in Somalia rejoice a hard earned victory over the Islamist Insurgents Al-shabaab after they were forced out of the major business town, Bakara market. Much of the military campaign in Somalia's war torn capital Mogadishu has been a battle for Bakara Market and now, it seems achieved after the group was stumped out of their headquarters by the AMISOM troops. This market is one of the places that Moses Walugembe visited and he brings us more details. 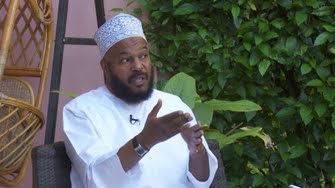 He holds a no-fly black list of United States of America for his suspected association in the 1993 bombing of the world trade center. He has been banned in the United Kingdom, Australia, Germany, arrested in Phillipines, Bangladesh and banned from entering in neighbouring Kenya. But in Uganda the controversial Islamic preacher, Dr. Abu Ameenah Bilal Philips was allowed entry and his operations in establishing links to the Islamic online university endorsed. The question is; Is he a threat to Uganda’s security? Did Ugandan security know about his visit and profile? What is at stake? This is the story of the controversial Islamic preacher Dr. Bilal Philips in Uganda. 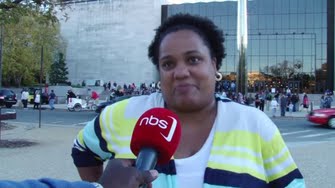 When Americans prepared to go for the polls last year to decide on who would be be their next president between democrat Hillary Clinton and Republican Donald Trump some felt it was a dirty race that needed to end sooner than latter. I did reports on the campaign fever and this is one of the reports i filed.