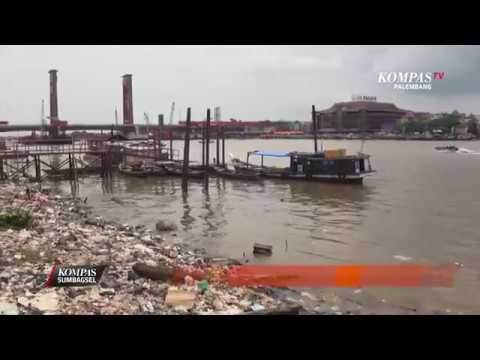 The heap of garbage lied along the bank of Musi river, not far away from Ampera Bridge, the icon of Palembang city. The garbage heaped 500 metres long, came from the household waste and traditional market in the watercourse and carried away by the currents to its outfall. The garbage that generally made of plastic was hard to decompose. It threatened the ecosystem of Musi River and the lives inside it. 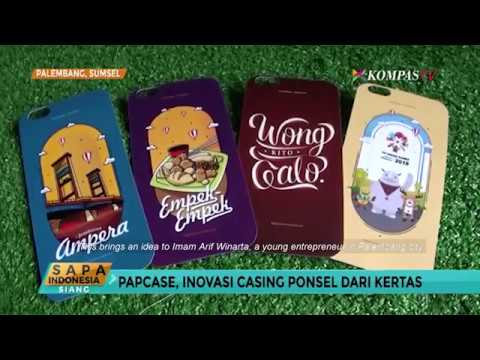 In the Internet Age, mobile phones or gadgets are not just as a communication tools. The gadget has been an identity of its user. So no wonder if everyone wants the look of his phone being different from the others. This brings an idea to Imam Arif Winarta, a young entrepreneur in Palembang city, to create innovation in mobile phone case made from paper. He named his product “Papcase”. 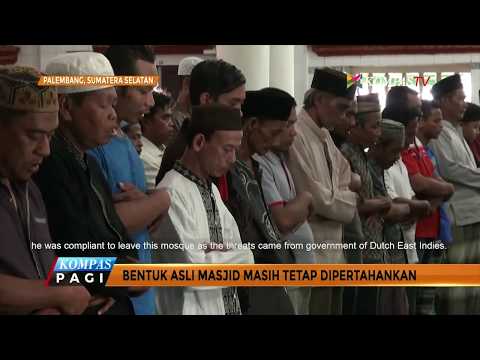 In Palembang city, there are many old mosques that still stand. One of them is the Al-Mahmudiyah Mosque. Behind its beauty shape, the mosque - which also called the Suro Mosque - has great stories to known. 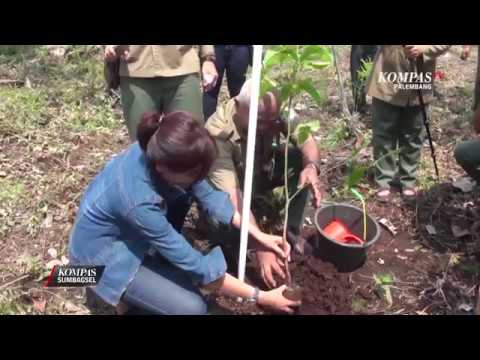 The Province of South Sumatra has long experiences of suffering from wildfires on forests and peatlands. The efforts has been attempted to repair the burned peatlands, one of those through the creating of demonstration plot in Sepucuk Village, Regency of Ogan Komering Ilir. The peatlands of 20 hectares was restored by planting trees since 2010.