Message Mustapha Hire Now
You can use Paydesk to hire Mustapha, they will be notified by SMS and usually reply within minutes. Have a question? Send Mustapha a message before making a booking.

These are samples of my report and a news bulletin I have produced at work. 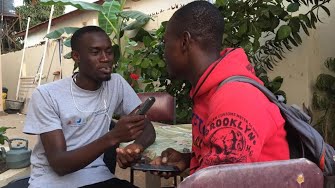 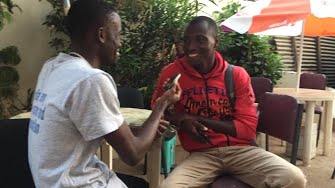 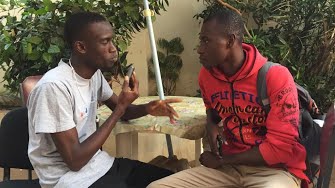 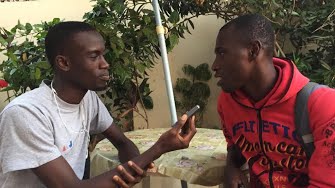 Below are recent photo samples I took my colleagues after lectures during their interview. I took the photos with the help of WhatsApp on my iPhone 6. Photo 1