Message Naashon Hire Now
You can use Paydesk to hire Naashon, they will be notified by SMS and usually reply within minutes. Have a question? Send Naashon a message before making a booking. 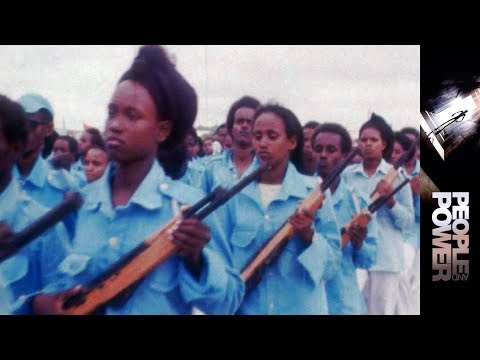 In this exclusive two-part investigation, People and Power meets a community coming to terms with the horrors of the past and joins forces with a group of forensic investigators and human rights activists attempting to bring an alleged war criminal, Yusuf Abdi Ali, also known as Colonel Tukeh, to account. 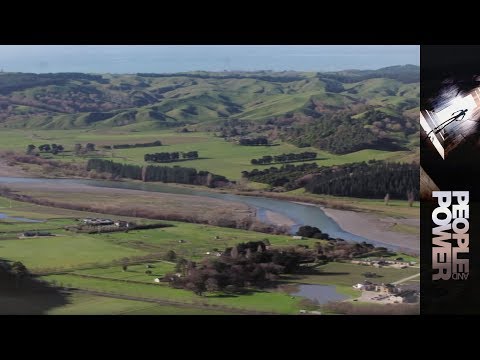 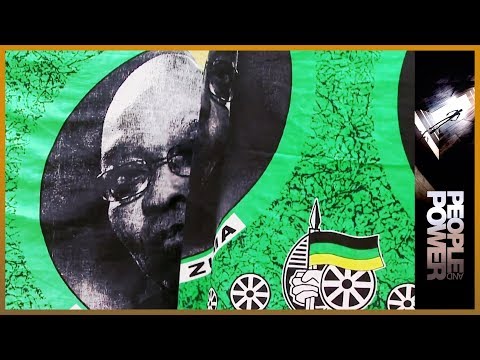 Investigating a major scandal that exposes the corrupt relationship between business and politics in South Africa.