Message Neil Hire Now
You can use Paydesk to hire Neil, they will be notified by SMS and usually reply within minutes. Have a question? Send Neil a message before making a booking. 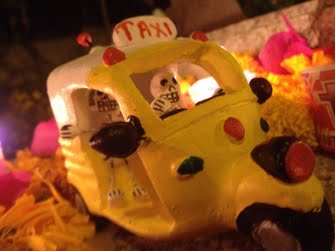 
What Mexican immigrants are doing to oppose Donald Trump 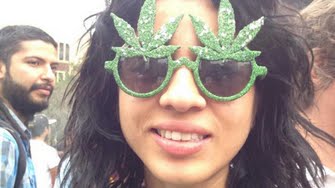 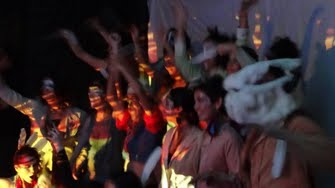 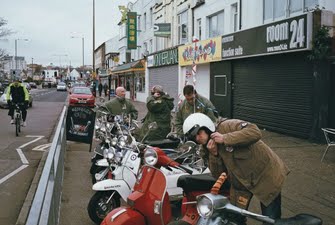 
Political analysis of PRI's first ever defeat in Oaxaca.


Mexican rock group, Zoe, in Spain for the first time. 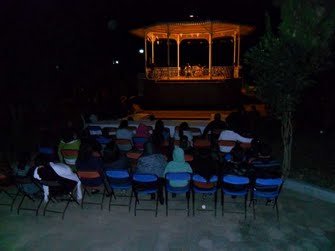 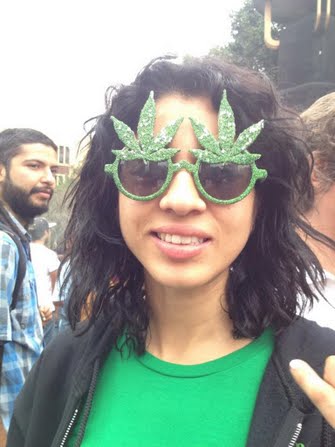 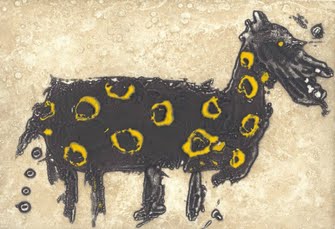 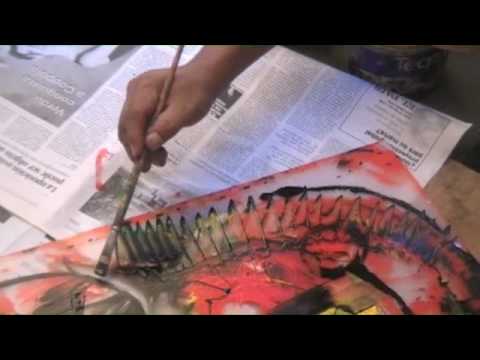 Neil Pyatt guides us through Oaxaca's Galeria Estaban Chapital, from the exhibition of prints from the Guacha Bato workshop in Guadalajara to the new printmaking workshop being developed inside the gallery itself.