Message Nelson Hire Now
You can use Paydesk to hire Nelson, they will be notified by SMS and usually reply within minutes. Have a question? Send Nelson a message before making a booking. 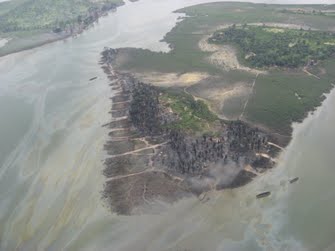 
Nelson Chukwudi has written several News Stories, Features Articles, Special Reports and Editorial Opinions published in The Tide Newspapers in the last 28 years. Most focus on Oil & Energy, Crime, Security, Conflicts & Violence, as well as Sustainable Infrastructure Development issues, especially Education, Water, Sanitation & Health. Since 2005 when The Tide launched online edition, some of these pieces can be found on the newspspers' website by searching for news stories, special reports, issues or focus articles written by Nelson Chukwudi. Others are on blogs: nelsonchukwudi686.blogspot.com @ SmartBriefs On The Niger Delta.