Message Nemanja Hire Now
You can use Paydesk to hire Nemanja, they will be notified by SMS and usually reply within minutes. Have a question? Send Nemanja a message before making a booking. 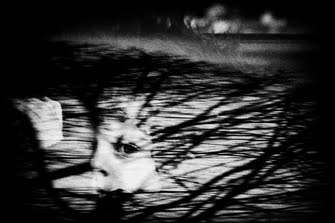 PRESSURE is a word that describes life today, unfortunately not everyone is able to withstand it.This boy is a victim of a pressure, he survived fall from 6th floor, but his mom and dad did not. In 2012 they jumped all together from the balcony because they got into financial trouble. Economic crisis in Serbia has been ongoing since early 1990, as a result of the war in former YUGOSLAVIA. http://www.worldpressphoto.org/collection/photo/2013/observed-portraits/nemanja-pan%C4%8Di%C4%87 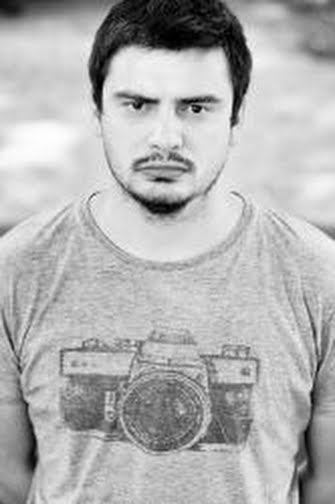 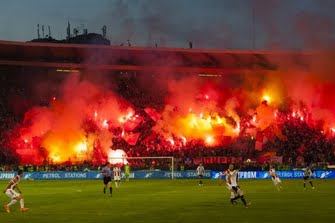 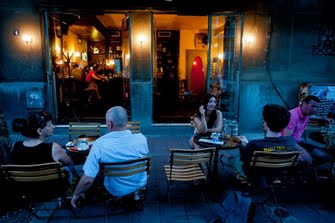