Message Neusa Hire Now
You can use Paydesk to hire Neusa, they will be notified by SMS and usually reply within minutes. Have a question? Send Neusa a message before making a booking. 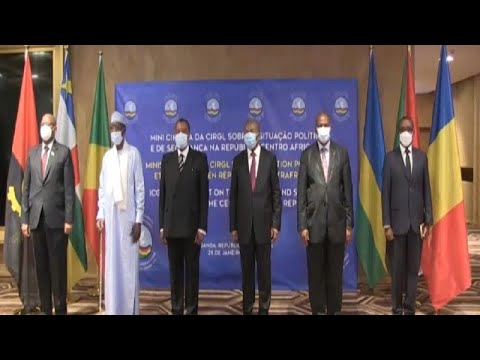 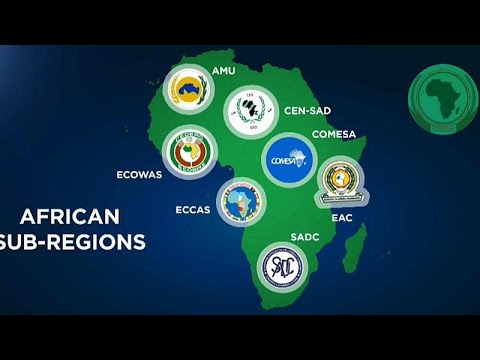 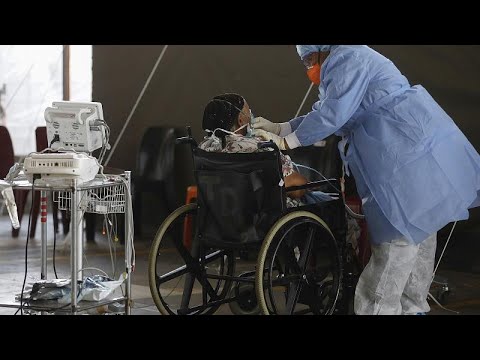 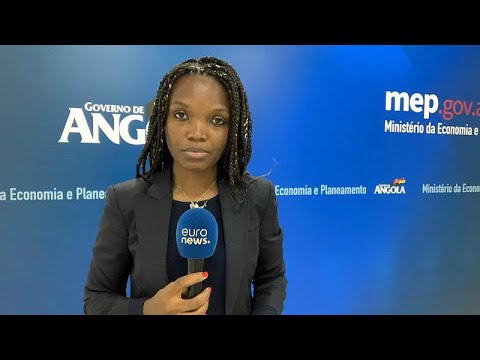 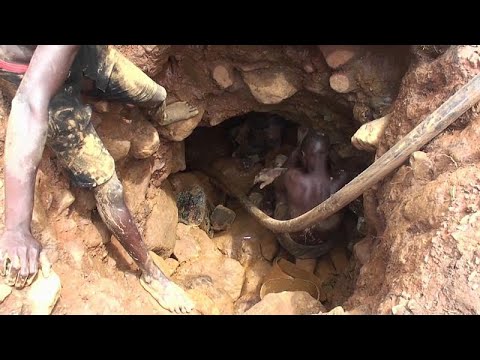 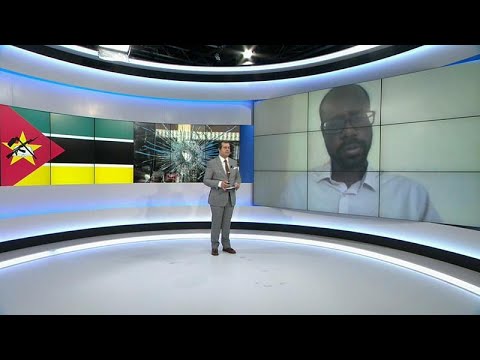 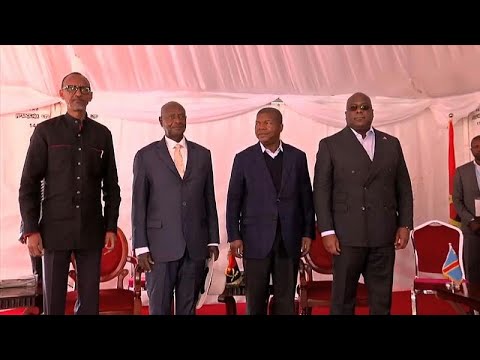 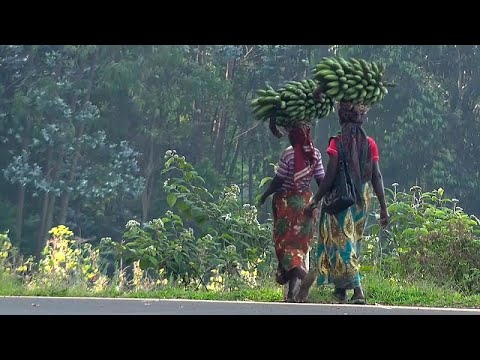 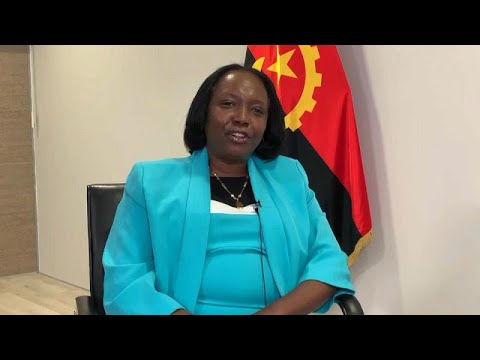 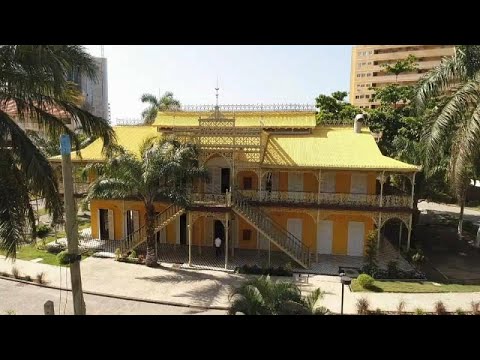 The history of the iron palace remains shrouded in mystery. Historians say it arrived at the Port of Luanda in 1890, when the ship carrying it would have sunk in Angolan territory. Some records indicate that the Commercial Company of Angola acquired the P 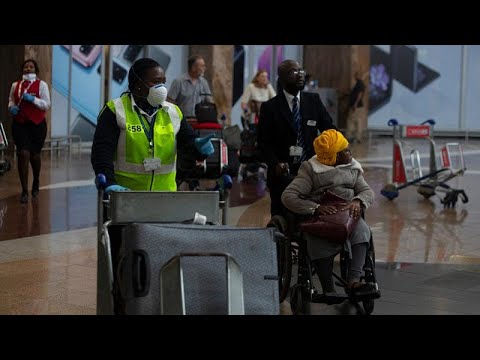 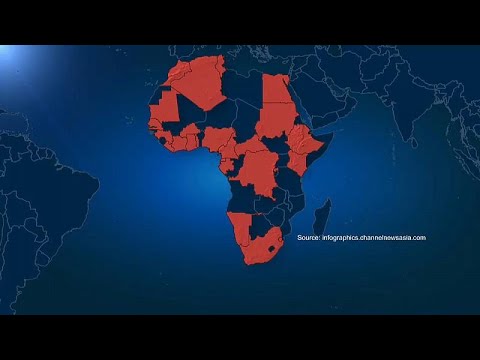 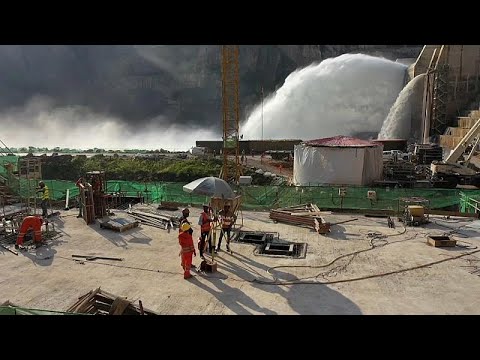 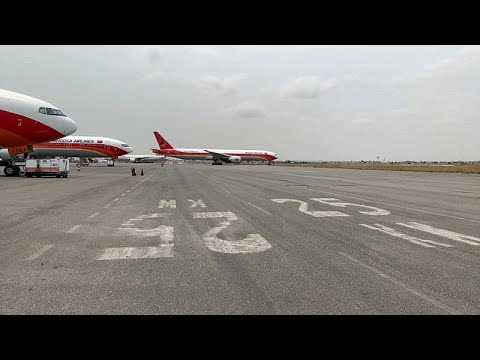 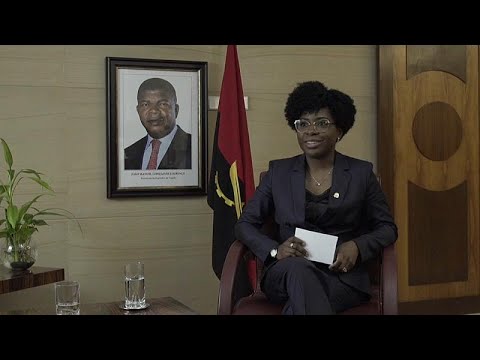 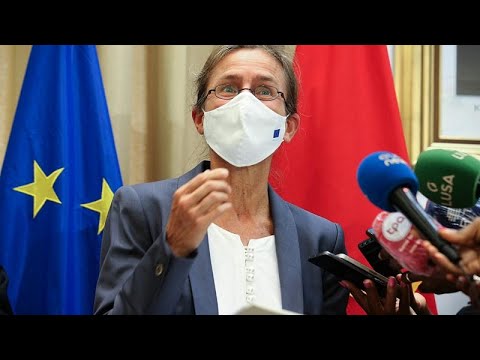 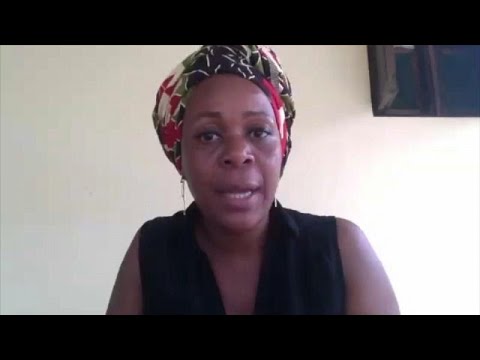 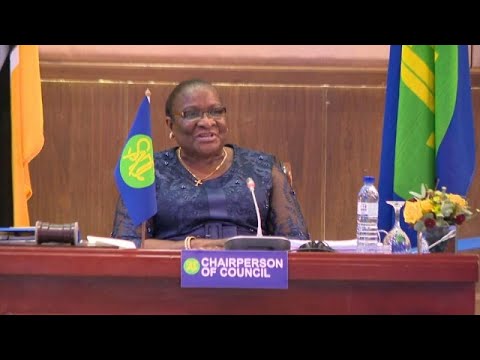 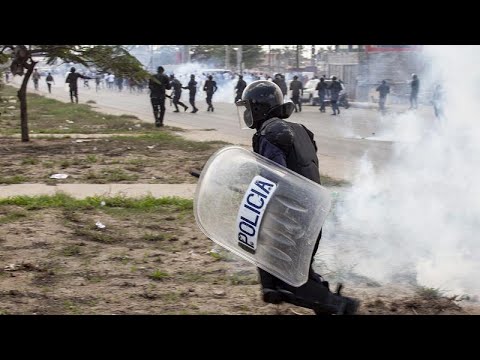 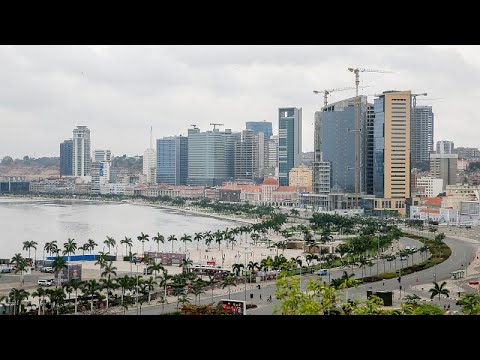