Message Nguyen Anh Hire Now
You can use Paydesk to hire Nguyen Anh, they will be notified by SMS and usually reply within minutes. Have a question? Send Nguyen Anh a message before making a booking. 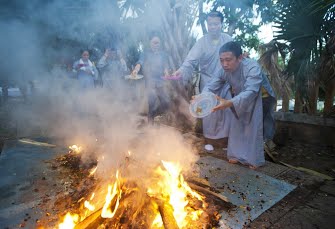 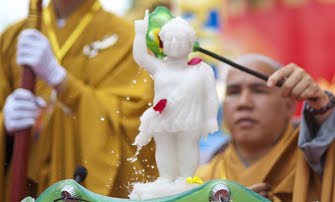 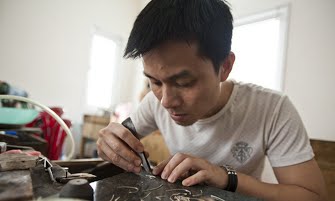 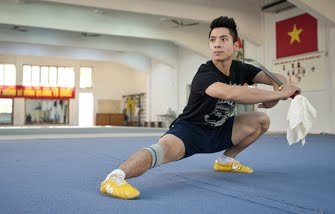 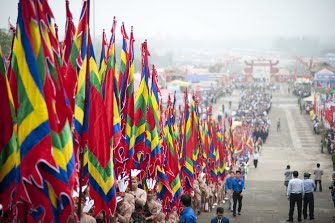 Documenting one of the most popular religious festival in Vietnam.


The rise and rise of a Vietnamese corporate empire. 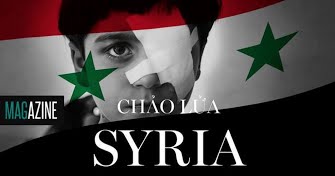 In the Spring of 2011, the nationwide protest against President Bashar al-Assad's government turned into a full scale war. Since then, the ongoing war has left the country devastated and million of people suffered. In 2014 report, the UN stated that 6.5 million Syrian people have been displaced and nearly 200.000 people have been killed. These photographs aim to chronicle the lives of Syrian people including civilians, rebels and soldiers early in the war. During this period, small protests happened across the country and violence government cracked down result in the beginning of a heavy arrmed conflict. The Free Syrian Army was newly formed and managed to take control of majority of border to Turkey. Thousands of civilians started to flee their homes. Government helicopter dropped barrel bomb. Evreryone was hopeful that the war would soon come to an end. However, unknowingly, these signs mean for a lengthy war that would soon shock the world because of its curel nature. 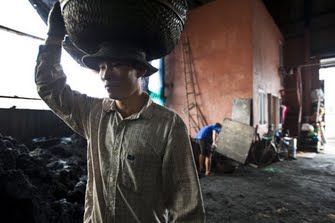 Honeycomb coal has been processed in homes along the banks of the Red River since the 1990s. About seven kilometers from the capital on Bach Dang Street at the port of Ha Noi, this area used to be called Pha Den, which means "the black ferry".