Message Nicholas Hire Now
You can use Paydesk to hire Nicholas, they will be notified by SMS and usually reply within minutes. Have a question? Send Nicholas a message before making a booking. 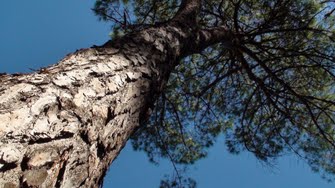 The oil industry has come up with a practical method of using CO2 gas before storing it underground. The technique, known as Enhanced Oil Recovery (EOR), improves oil recovery rates and prolong the operating life of mature oil fields. Some examples in Canada and Texas teach how to use CO2 flooding and how this is useful from the environmental point of view - See more at: http://www.eniday.com/en/how-to-recycle-co2/#sthash.ZPWSiCWZ.jvsUqOVi.dpuf


Nicholas Newman Asia Oil & Gas Monitor (AsianOil) 5 August 2015 – Australia’s hydrocarbon resources and geographical position have allowed it to become the leading supplier of liquid natural gas (LNG) to Asia-Pacific markets and, with new LNG capacity coming on line in the next few years, it is expected to overtake Qatar as the current world leader. Australia is home to both domestic energy companies such as Woodside, Santos and Origin Energy and has attracted international companies such as BP and Shell, eager to explore and develop energy resources in and around Australia, as well as within the region to fill the growing gap between production and consumption. 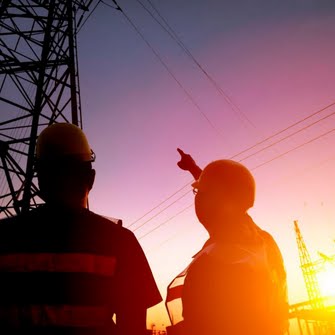 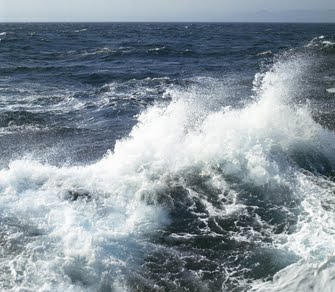 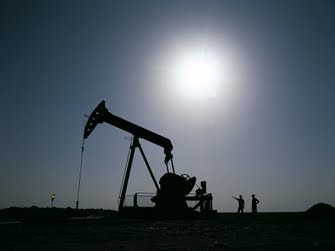 A few Oil & Gas rich regions are studying the possibility to create a permanent fund with royalties from energy. The model they are considering is the 30-years-old Permanent Fund Dividend (PFD) in Alaska. Nicholas Newman explains how it works and how many organizations across Alaska benefit from PFD - See more at: http://www.eniday.com/en/sweet-home-alaska/#sthash.5wlOcLcu.b11Pq34R.dpuf