Message Nicolas Hire Now
You can use Paydesk to hire Nicolas, they will be notified by SMS and usually reply within minutes. Have a question? Send Nicolas a message before making a booking. 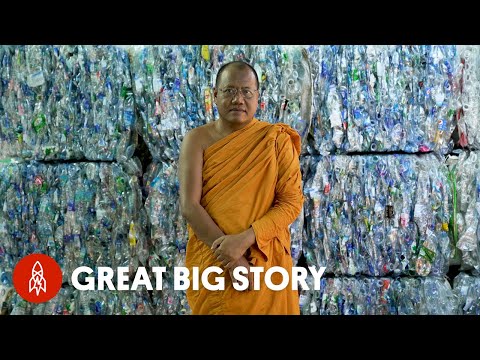 Commissioned work for Great Big Story Phra Maha Pranom Dhammalangkaro is a Buddhist monk leading a massive recycling effort in Thailand. Every month, 10 tons of plastic bottles are delivered to his temple for recycling. 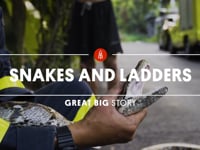 Commissioned work for Great Big Story Phinyo Pukphinyo has an ordinary job with a few extraordinary requirements. As a firefighter in Bangkok, he's not only expected to save people from burning buildings but also from snakes. 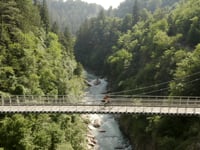