Message Nisarg Hire Now
You can use Paydesk to hire Nisarg, they will be notified by SMS and usually reply within minutes. Have a question? Send Nisarg a message before making a booking. 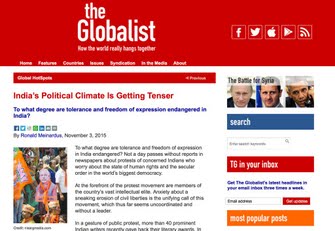 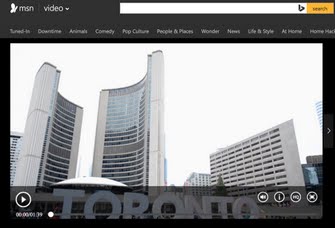 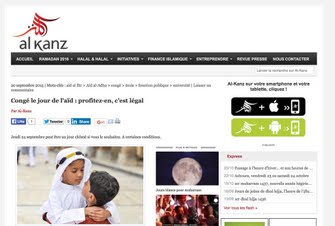 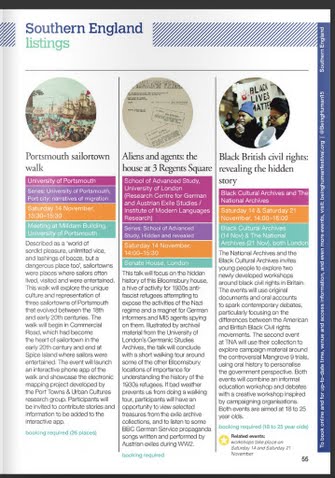 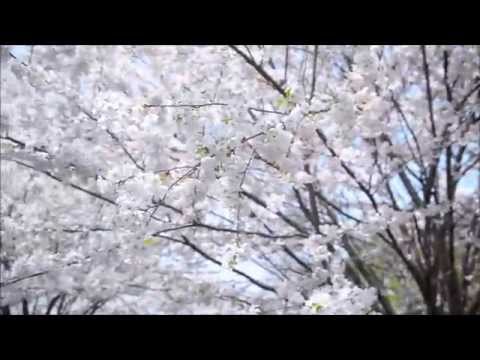 TORONTO, CANADA - 14th November Saturday 2015 : Hundreds of people paid tribute to the victims of a string of deadly attacks in Paris during a vigil at Nathan Phillips square in Toronto,Canada on November 14, 2015.