Message Núria Hire Now
You can use Paydesk to hire Núria, they will be notified by SMS and usually reply within minutes. Have a question? Send Núria a message before making a booking. 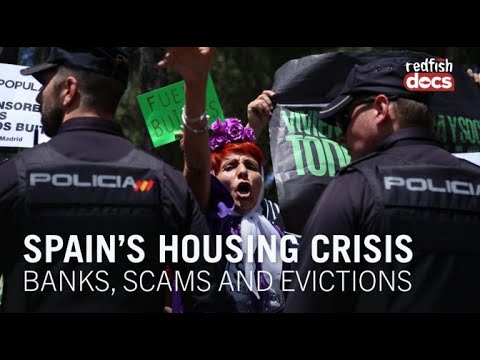 As banks in Spain continue to evict people who could not deliver on their mortgage payments in the midst of the COVID-19 crisis, redfish obtained exclusive access to Enric Duran, who took nearly half a million Euros from 39 banks. 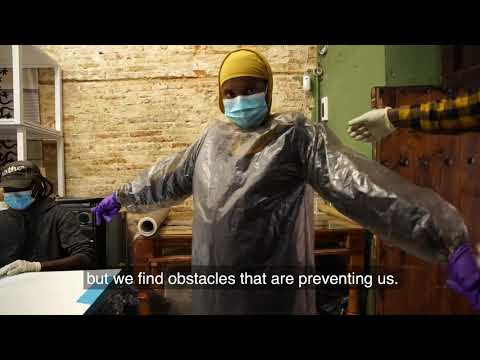 Migrants who arrived in Catalonia coming from Sub-saharan African countries -mostly from Senegal- and that normally work in the street selling products to tourists are working hard these days to manufacture masks, caps and gowns for hospitals. 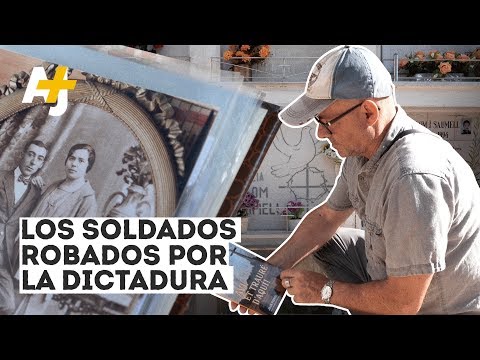 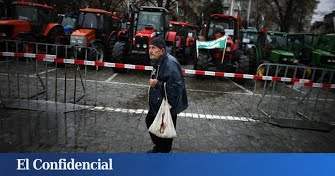