Message Olaf Hire Now
You can use Paydesk to hire Olaf, they will be notified by SMS and usually reply within minutes. Have a question? Send Olaf a message before making a booking.


What is 'Surveillance Capitalism'? And why is it to be feared? An interview with the Harvard researcher Shoshana Zuboff.


Among other freelance jobs, I'm the deputy Editor in Chief of the quarterly think tank magazine Progressive Post, where I do pretty much everything, from choosing the topics and authors over developing the angles to copy editing. 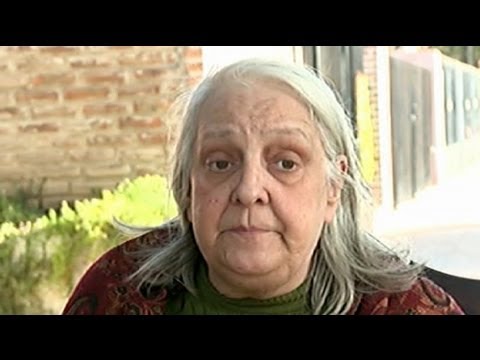 Has Pope Francis ever been in love? His sister knows best! 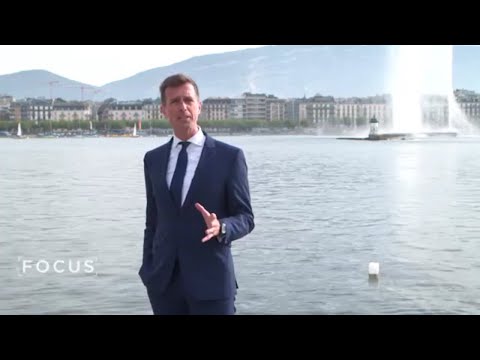 Ever heard of 'Quantum Politics'? Well, the Armenian President Armen Sarkissian, a former Cambridge professor of Theoretical Physics has coined the term. Featuring alongside him: the former Ukrainian PM Yulia Tymoshenko and the former Catalan autonomy president Carles Puigdemont. 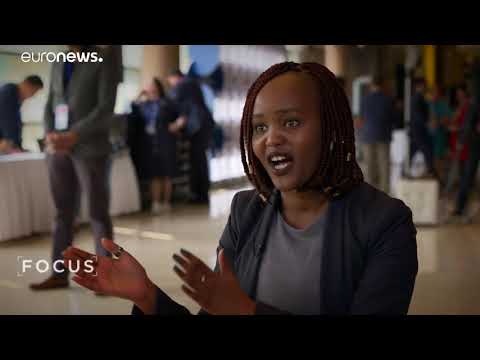 How to make the best of a very dry and ethically debatable subject (in the case the Eurasian Media Forum in Kazakhstan)? Chose the right angle, chose the best interviewees you can get, the right bits of creativity and tell a story that matters! 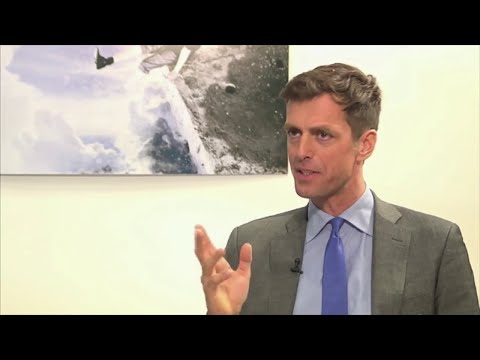 My showreel with bits of TV presentation; reports on illegal immigration or simply World Cup football matches; live breaking news coverage (Charlie Hebdo in Paris), interviews with the like of the Dutch far-right leader Geert Wilders or the Foreign Ministers of Iran and Saudi Arabia, Mohammad Javad Zarif and Adel al-Jubeir.