Message Orly Hire Now
You can use Paydesk to hire Orly, they will be notified by SMS and usually reply within minutes. Have a question? Send Orly a message before making a booking. 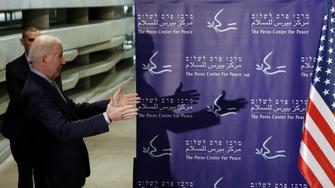 FRANCE 24 News: Live report from Jerusalem on politically-motivated stabbing attack by Palestinian against Israeli. One of many such on-air reports. 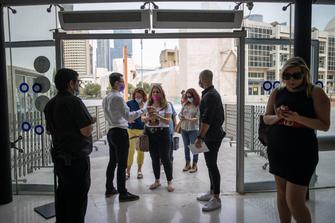 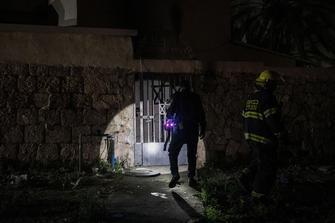 Reporting from mixed Jewish-Arab city of Lod during mob riots in May 2021. Was TIME magazine’s lead story in print edition of June 6th. 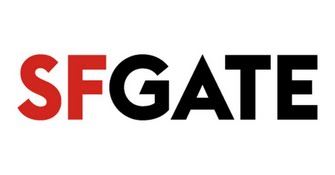 "FIRST PERSON / A dangerous ordeal amid the mayhem of Fallujah / Chronicle correspondent is kidnapped after being fired on" My article in The San Francisco Chronicle recounting being kidnapped by Iraqi rebels near Falluja in 2004.


American Hostage; Negotiate or Not? CNN interviewed me about my own experience being kidnapped in Iraq in 2004 by Iraqi rebels.


"Don't punish a country's progress" Radio news report from Jordan for 'Marketplace' about the so-called G-11 group, a club of lower-middle income countries, which called on rich countries no to turn off the spiget of aid once a poor country shows some progress. 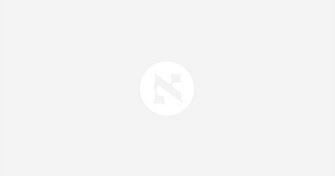 "(Holocaust Historian) Bauer: It Could Happen Here" Article printed in 'Ha'aretz' newspaper. "What we have here between the Israelis and the Palestinians is an armed conflict - if one side becomes stronger there is a chance of genocide," Holocaust historian Yehuda Bauer told a group of visiting Danes in Jerusalem last week.

"Israeli Experts Say Middle East Was Safer With Saddam in Iraq" Article printed in "The Forward." 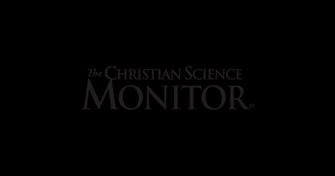 "In Ethiopia, one man's model for a just society" A print and online article in The Christian Science Monitor reported on from a village in Ethiopia. "Zumra Nuru founded a village based on ideals of equality. It's now lauded by leaders of all stripes..."


"R and R in Qatar" A radio feature for American Public Media about US soldiers, who were serving Iraq and Afghanistan, and got four precious days of R&R at a special base in Qatar.


Orly Halpern reports on tension between Israel and Iran in radio report on RTE.